Celebrities took to social media to wish him speedy recovery 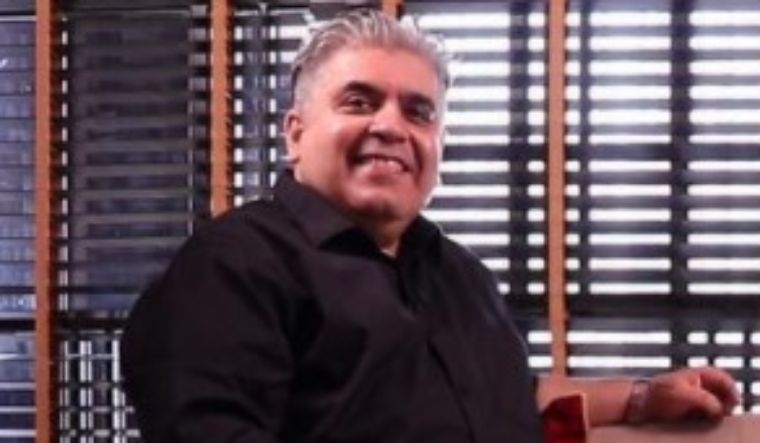 Film critic Rajeev Masand has been hospitalised after testing positive for COVID-19, according to reports.

“Praying hard. Get better soon and see this message and know that you are so loved,” Dia Mirza tweeted.

Dearest @RajeevMasand
Praying hard. Get better soon and see this message and know that you are so loved ❤️🤗

In January, Masand joined Bollywood director and producer Karan Johar’s Dharma Cornerstone Agency as its COO. Masand has had an illustrious career spanning over two decades as a journalist and film critic. He has presented television shows such as Now Showing, Masand’s Verdict and To Catch a Star.  He was awarded ‘Best Entertainment Critic’ by the National Television (NT) Awards, in 2008, 2010 and 2011.

Masand was also in the news last year when the Mumbai police interrogated him, along with several other Bollywood personalities, in the case related to Sushant Singh Rajput’s death.