Manju Warrier pulls out ‘Chathur Mukham’ from theatres, promises to be back when it’s safe

The ‘techno horror’ film released in theatres on April 8 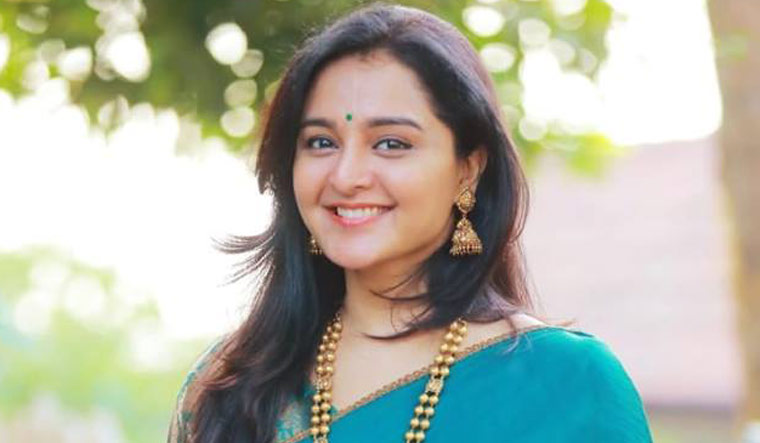 Actress Manju Warrier took to social media on Friday to announce her decision to pull out her latest film Chathur Mukham from theatres, in the wake of rising COVID-19 cases in Kerala. In her statement, she promised to bring the film back into theatres when it is safer.

“We are temporarily withdrawing our film Chathur Mukham from movie theatres considering the current situation all around and everyone’s health,” she said.

With the second wave of COVID-19 raging across the country, fresh restrictions have been put in place in Kerala. According to the new norms, cinema halls should shut down at 7pm every day.