He went into self-quarantine as a precautionary measure 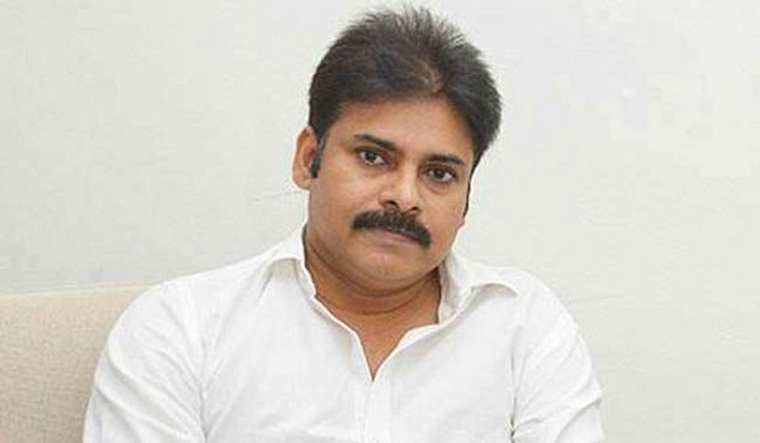 Actor-politician Pawan Kalyan has quarantined himself after majority of the chief executives of his Janasena party, and members of his security and personal staff tested positive for COVID-19.

A statement from the Janasena party read, "The majority of Janasena President Sri Pawan Kalyan’s chief executives, security and personal staff are affected by Corona. As part of a precautionary measure, Sri Pawan Kalyan went into quarantine on the advice of doctors. Members of his entourage are being inflicted with Corona one by one over the past week. All these people used to work closely with him."

The party further said Pawan Kalyan went into self-quarantine as a precautionary measure, but is doing his daily works and is taking care of the party affairs.

"With this, he went into self-quarantine as a precautionary measure and as part of preventing the spreading of Corona. He was in a peaceful atmosphere on the advice of doctors. However, he is executing his daily works and party affairs. He is talking to the party leaders through teleconference,” the statement further read.

On the work front, the actor's comeback movie of sorts Vakeel Saab, the Telugu remake of the Bollywood movie Pink, released on April. The movie opened to good response.