In 2019, the Madras High Court had declined to quash the criminal proceedings 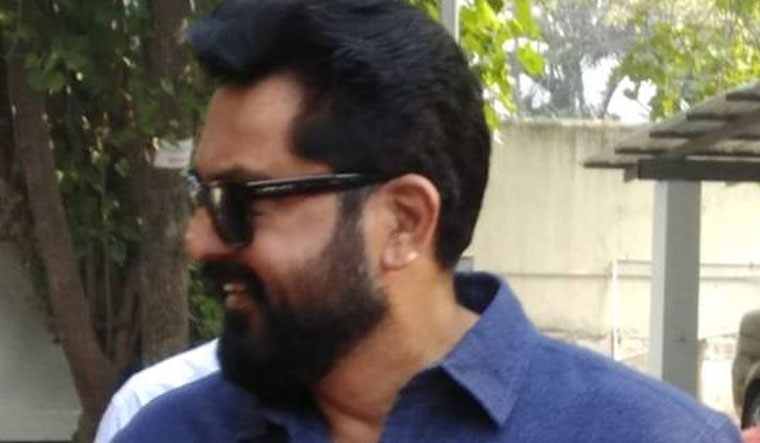 A special court in Chennai, on Wednesday, sentenced Tamil actor Sarathkumar and wife and actress Radhikaa Sarathkumar to one year imprisonment in a cheque bounce case. The court also imposed a penalty of Rs 5 crores in connection with the case, the New Indian Express stated in a report.

In 2019, the Madras High Court had declined to quash the criminal proceedings in two cheque bounce cases pending against the actor couple.

Radiance Media Private Limited at Nandanam, a firm lending money for production of movies, had lent Rs 1.5 crore to Magic Frames at Teynampet, in which Sarathkumar, his wife  Radhikaa and one Listin Stephen are partners, in 2014, the New Indian Express reported.

In repayment of the amount, Sarathkumar had issued undated cheques, but they bounced in March 2017.

The actor couple have now moved a special court to seek the suspension of the sentence.