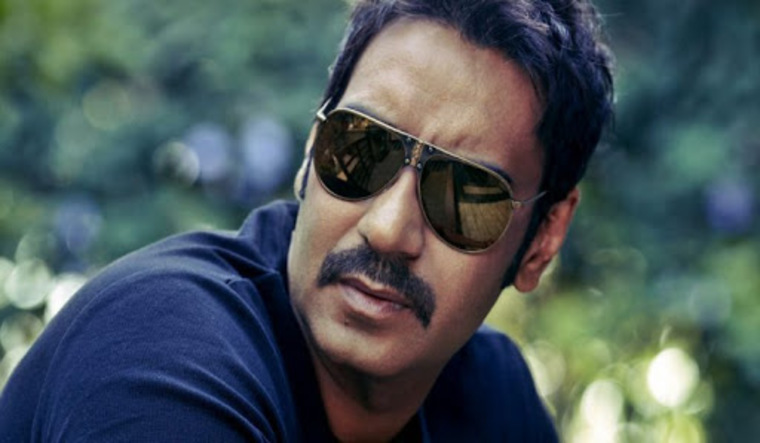 A 28-year-old man was arrested, on Tuesday, for allegedly blocking actor Ajay Devgn's car outside Film City in Goregaon and demanding to know why the latter had not spoken out in support of farmers protesting against the Centre's new agri marketing laws, Mumbai police said.

Rajdeep Singh, a resident of Santosh Nagar locality in the northern suburb, is a driver originally hailing from Punjab, one of the states from which a large number of farmers have gathered near Delhi for the protests, said an official.

"The incident took place around 10:30am. Singh stopped Devgn's car and demanded to know why the actor had not spoken in support of the protesting farmers. A complaint was lodged by Devgn's bodyguard Pradeep Indrasen Gautam after which Singh was arrested," the Dindoshi police station official said.