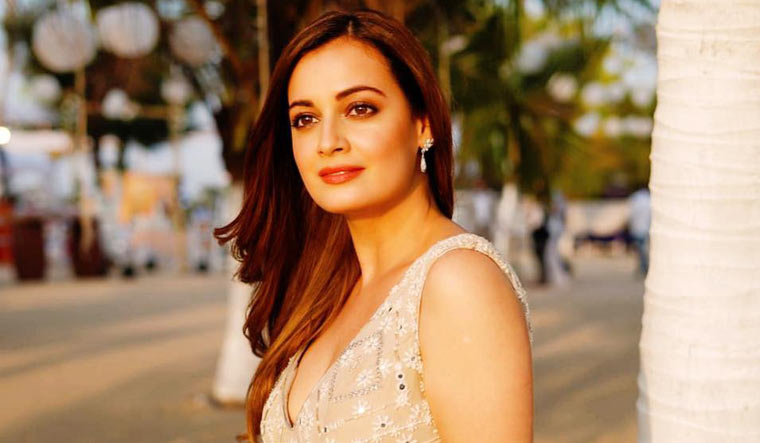 Actress Dia Mirza is all set to tie the knot with Mumbai-based entrepreneur Vaibhav Rekhi, according to multiple reports.

They will get married on February 15 and it will be a low-key affair, the SpotboyE reported. Dia Mirza has not made any official announcement yet.

Dia was earlier married to Sahil Sangha. They announced their separation in 2019. "After 11 years of sharing our lives and being together, we have mutually decided to separate. We remain friends and will continue to be there for each other with love and respect. While our journeys may lead us down different paths, we are forever grateful for the bond that we share with each other," they said in their statement.