Cusack has never been shy about expressing political opinions, which veer far left 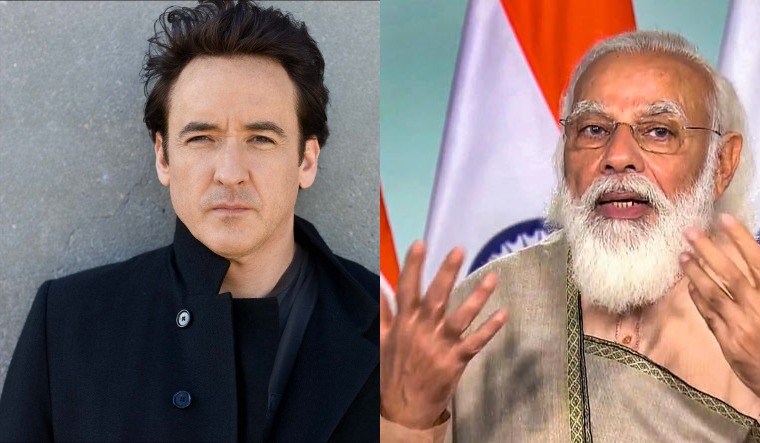 Cusack had acted in popular movies such as Con Air, 2012, Identity and America's Sweethearts. In recent years, however, Cusack has been more popular for his political views. Cusack had backed Senator Bernie Sanders in his bid for the Democrat nomination for presidential candidate in both 2016 and 2020. Cusack had referred to former US president Donald Trump as a Nazi. Cusack has adopted anti-war positions, even criticising the Barack Obama administration for its use of drone strikes in the Middle East. Cusack is a member of the Democratic Socialists of America, a large socialist group in the US.

Cusack has also been a critic of Prime Minister Narendra Modi and the RSS. On Thursday, Cusack tweeted "Hope modi goes the way of Trump sooner or later." In the tweet, Cusack shared a news article from The Caravan about groups in the US linked to the RSS once backing Democrat Tulsi Gabbard in her bid for the party's presidential nomination.

During the Delhi riots last year, which coincided with Donald Trump’s visit to India, Cusack referred to the violence as “fascism”. He had tweeted “This is fascism - while trump modi declare they themselves the state - Delhi burns Savage crackdown widens - no achievable goal except humiliation and terror…” More recently, Cusack had expressed support for the ongoing farmers’ protests.

In January last year, Cusack tweeted a collage of Modi and Nazi dictator Adolf Hitler. The tweet was interpreted as Cusack attempting to equate the two. The post came amid nationwide protests in India against the Citizenship (Amendment) Act.

Cusack's hardline views have also gotten him into trouble. In 2019, Cusack apologised for sharing an image on Twitter that was anti-Semitic. Cusack had tweeted the image to criticise an Israeli military action.