'There is going to be so much self censorship': Chaitanya Tamhane on making films in current climate

He said film makers will now be second guessing themselves 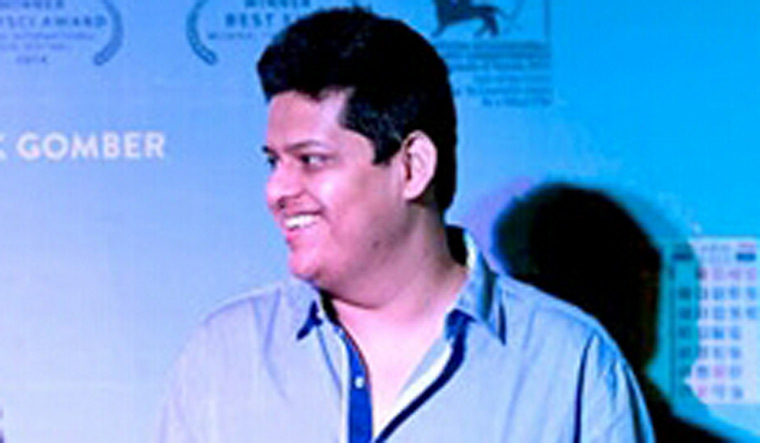 Filmmaker Chaitanya Tamhane on Thursday warned that self censorship might become the norm in the film industry, owing to the growing intolerance against films and shows dealing with topical issues.

Instances of backlash and pushbacks to content on OTT have increased, with recent shows like Tandav, A Suitable Boy, and Paatal Lok landing in trouble over hurting religious sentiments.

Threatened by multiple FIRs and calls for boycott, team Tandav had to apologise twice and remove scenes and dialogues from the web series.

During a virtual session at the ongoing 51st edition of the International Film Festival of India (IFFI), The Disciple director said makers will now be second guessing themselves, not willing to go ahead with something "risky."

When asked about his advice to budding filmmakers who want to upon religious or sensitive topics, Tamhane said, "What advice can anyone give in today's times about that?"

"There is going to be so much self censorship instilled in people that they are going to be advising themselves that 'ok let's not get into this, let's not take this risk, we will be trolled or have FIRs booked against us, our work will be taken down'," the director said.

Tamhane, who made his debut with internationally acclaimed film Court, quipped "there are no more advices, there are just FIRs."

In a session on independent filmmaking, hosted by journalist Faridoon Shahryar, the director said, though people are "just going to be scared now," several filmmakers from across the world have countered censorship by being cleverer.

"There are many great filmmakers who have worked in countries ten times more sensitive, harsh with their outrage. These filmmakers found clever ways of expressing themselves, in a slightly twisted manner, not in a direct, obvious way...

"Sometimes that limitation can inspire and make you even more creative in how you put across your thought and story. Ideally there shouldn't be any censorship, such a fear in anybody. It is sad we have to talk about it," he added.

Tamhane's 2014 film, a Kafkaesque portrayal of Indian courts, revolved around a case of abetment of suicide filed against a ‘Lok Shair’ or a ballad singer in a lower court in Mumbai involving legal action against him including those under the controversial UAPA (the Unlawful Activities Prevention Act).

The 33-year-old director said while making the National award winning film, the team was "worried" about censorship, sedition charges and the possibility of people taking offence.

"Luckily, none of that happened. But in today's times, we would think more about that, be more worried. I definitely think the reaction would be different.

"Things have amped up quite a bit, in terms of just the amount of offence people are taking, the kind of nitpicking that's happening about what is offensive, inappropriate and what you can and cannot say," he added.

Tamhane's second film  The Disciple looks at the world of classical musicians on the fringes of success. The Marathi language movie became the first Indian movie in 20 years to be chosen for the Venice Film Festival after Mira Nair's 2001 "Monsoon Wedding".

The film, which has Oscar-winning filmmaker Alfonso Cuaron as an executive producer, won the best screenplay and FIPRESCI award at Venice.