Warner Bros pushes back 'Many Saints of Newark' to September 2021

The movie was scheduled to be released in March 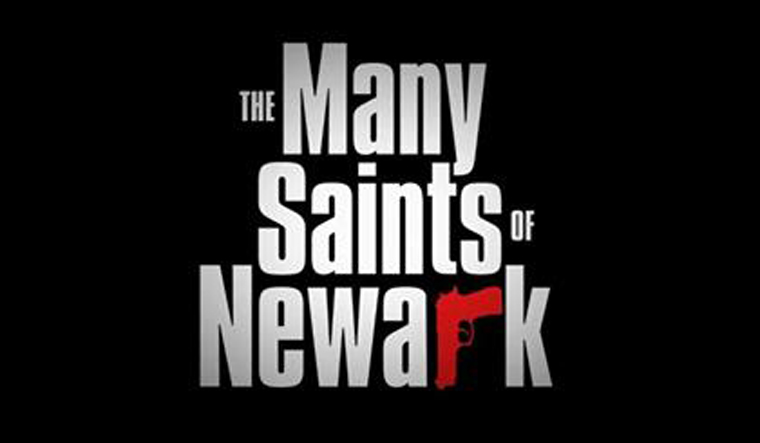 Warner Bros has announced that The Many Saints of Newark, the prequel film to hit HBO series The Sopranos, has been delayed by six months.

The film, which was set to release in March this year both theatrically and on HBO Max, will now open on September 24, reported Deadline.

The Many Saints of Newark has been directed by Alan Taylor from a script by show creator David Chase and Lawrence Konner.

Set against the backdrop of the Newark riots of the 1960s when African-Americans and Italians clashed, the film will feature an ensemble cast of Alessandro Nivola, Vera Farmiga, Jon Bernthal, Billy Magnussen, Corey Stoll, and Ray Liotta.

Michael Gandolfini, the son of late The Sopranos star James Gandolfini, is playing the younger version of his father's famous character Tony Soprano in the film.

Chase and Konner have produced the movie in collaboration with Nicole Lambert.

The Sopranos, headlined by James Gandolfini, was HBO's one of the most critically acclaimed shows of all time. It ran for six seasons from 1999 to 2007 and won 21 Emmys.