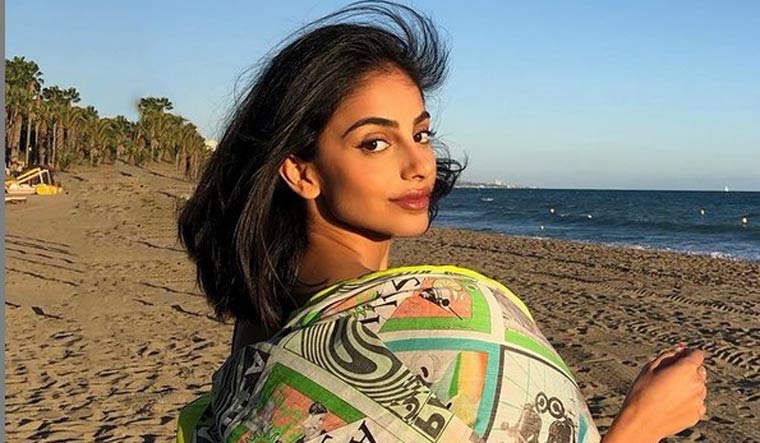 October actor Banita Sandh, on Thursday, said she has continued to test negative for COVID-19 since her arrival to the country in January 3, contrary to what is being reported in media.

According to health department sources, Sandhu had tested positive for COVID-19 on January 4 in Kolkata after flying from United Kingdom and was admitted to a private hospital after she refused to be treated in a government facility.

She had travelled in the same flight with the youth who tested positive for the mutant coronavirus strain on his return from the UK.

The 23-year-old actor took to Instagram to write that she "continues to test negative for coronavirus."

The actor said she wanted to clarify "some of the misinformation" and posted a detailed note about her arrival to Kolkata and her subsequent hospitalisation.

"I flew to Kolkata on the January 3 to finish filming 'Kavita & Teresa.' I had two negative COVID-19 PCR tests before leaving. I tested again on arrival and stayed in isolation at the CNCI hospital overnight, until my results returned the next day, one a false positive and the other negative.

"I was taken to Beleghata hospital to carry out more tests. However, after being informed I would be quarantined with two COVID-19 positive patients, I asked to self-isolate in a private facility while waited to be tested again," Sandhu wrote.

The actor said at the private hospital, she continued to produce negative COVID-19 PCR results "every two days" and was discharged on January 11.

Sandhu said she understands the gravity of the situation and she has made every effort "to adhere to government guidelines to ensure the safety of others as well as my own."

"I'd especially like to thank all the medical staff. I have seen first-hand how fearlessly they are working right now. They are genuine heroes who deserve so much credit for their extraordinary commitment to helping us through these incredibly challenging times. Stay safe everyone," she added.