Dosanjh has been vocal about supporting the farmers’ protest 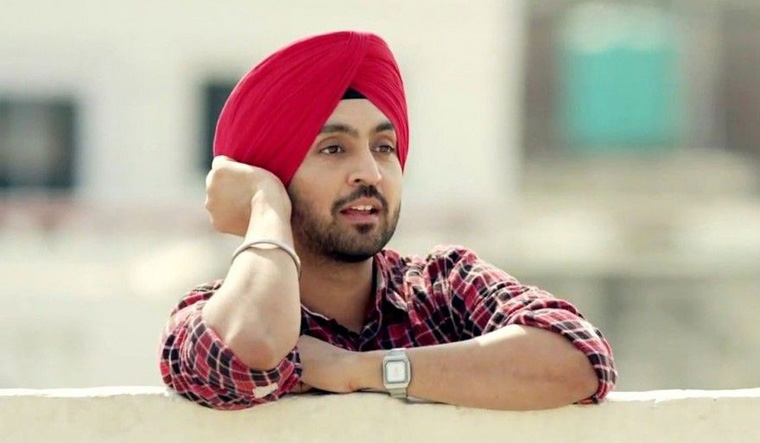 Singer-actor Diljit Dosanjh took to Twitter to share a 'Certificate of Appreciation' from the Ministry of Finance as reports of an alleged Income Tax probe against him are being circulated.

The ‘Platinum Certificate’ issued by the Ministry of Finance shows the Government of India certifying Diljit Dosanjh of paying taxes and filing Income Tax Returns for the year 2019-2020. The certificate reads, "We appreciate the taxpayer, in the Platinum category, in recognition of the contribution towards building this great Nation."

In one of the tweets in Punjabi, Diljit wrote, "The circumstances are such that I now have to give proof of my Indian citizenship. Don't spread hate".

Dosanjh's statements come after there were reports of the I-T department launching a probe into Punjabi label company Speed Records and Dosanjh for allegedly routing funds from the UK to sustain the ongoing farmers' protest against the new farm laws.

“In Recognition of the Contribution Towards Building THIS GREAT NATION”

Diljit has been making news recently as he has been very vocal about supporting the ongoing farmers’ protest. He also got into a spat with Kangana Ranaut on Twitter over one of her tweets about the protests. He had also visited the protest site on the Delhi border and spent time with the farmers. "I want to urge the government to accept the demand of farmers. I would also like to urge the media to support us, these farmers are sitting peacefully with their demands, please show that and support us," he had said.