'3 years of us and soon, 3 of us': Anushka shares special post for Virat on wedding anniversary 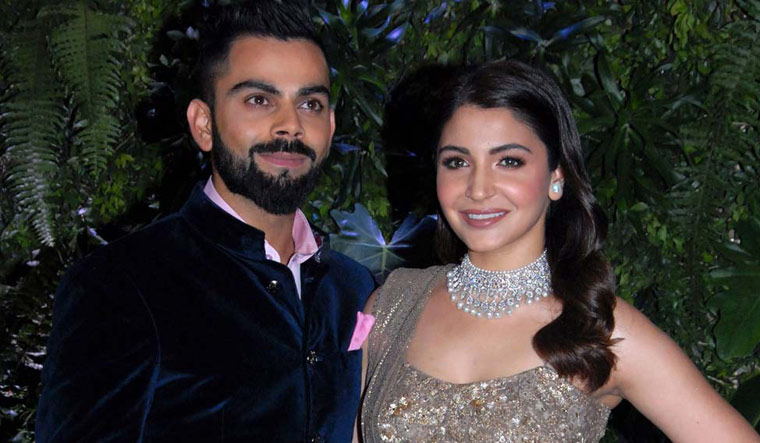 Anushka Sharma and Virat Kohli are celebrating their third wedding anniversary on Monday. Sharing a photo of them together, Anushka wrote: : "3 years of us and very soon, 3 of us. Miss you." Virat is currently on tour of Australia with the Indian team.

Virat also took to Instagram to share a pic from their wedding. He captioned it: “3 years and onto a lifetime together.'

The couple is expecting their first child. The couple announced Anushka's pregnancy in August. They shared an adorable picture of themselves with the caption: "And then we were three! Arriving January 2021."

Anushka and Virat tied the knot in an intimate ceremony in Italy's Tuscany on December 11, 2017.