The HC granted them interim protection from arrest 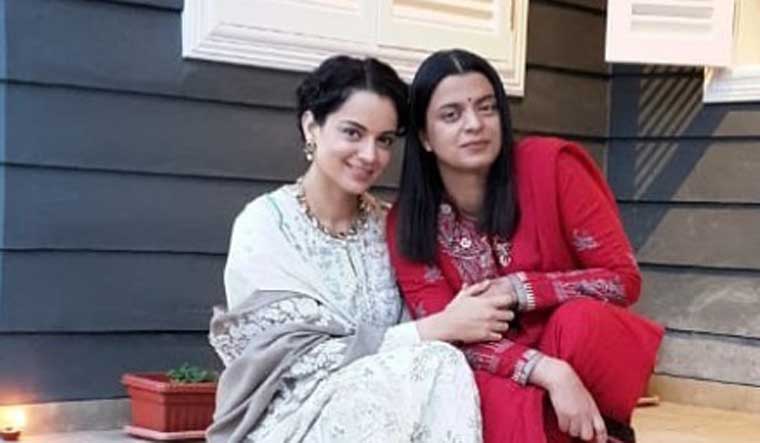 Actress Kangana Ranaut and her sister Rangoli Chandel will appear before the Mumbai police on January 8 in a case filed against them over allegations that they tried to create a divide between communities with their social media posts.

Kangana and Rangoli had filed a petition in the Bombay High Court, seeking to quash an FIR registered against them

The High Court did not cancel the case against the sisters. Kangana and Rangoli were summoned twice before - on October 26 and 27 and on November 9 and 10 - but they did not appear before the police.

The police had filed an FIR against Kangana and her sister under IPC sections 153-A (promoting enmity between different groups on grounds of religion, race), 295-A (deliberate acts hurting religious sentiments) and 124-A (sedition), 34 (common intention).

The court asked the Mumbai police not to take any action against them until January 8.

The court posted the plea for further hearing on January 11.