FIR against Amitabh Bachchan, KBC makers over question on burning of Manusmriti

There was a call on social media to boycott the show 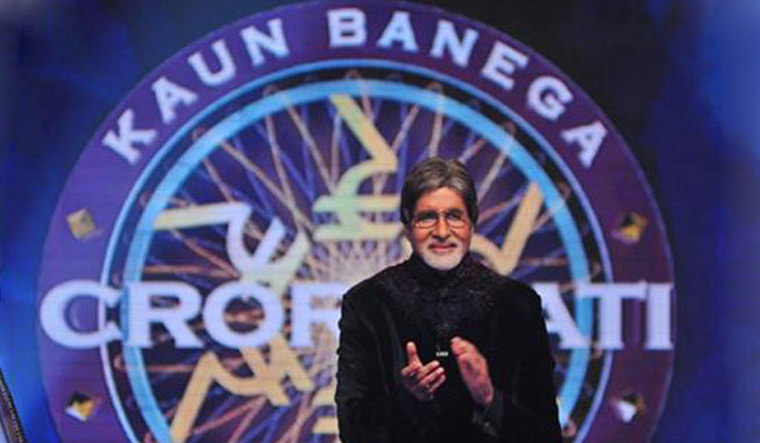 The 12th edition of Kaun Banega Crorepati (KBC) and its host Amitabh Bachchan courted controversy after a question in one the recent episodes of the show did not go down well with a section of viewers. An FIR has been registered in Lucknow against the actor and makers of the show for "hurting Hindu sentiments".

According to media reports, the during Friday's Karamveer special episode, for which actor Anup Soni and social activist Bezwada Wilson were the gusts, a question was asked for the prize money of Rs 6,40,000.

On 25 December 1927, Dr BR Ambedkar and his followers burned copies of which scripture?

The answer was Manusmriti, and the guests got it right.

The show makers and the host were also at the receiving end of the anger of a section of social media users who called for boycotting the show.

Sharing the clip on Twitter, filmmaker Vivek Agnihotri wrote: "KBC has been hijacked by Commies. Innocent kids, learn this is how culture wars are win. It's called coding."

KBC has been hijacked by Commies. Innocent kids, learn this is how cultural wars are win. It’s called coding. pic.twitter.com/uR1dUeUAvH

"KBC should rename its show as "Kaun Banega Communist," wrote a user.

Some defended the question, pointing out that it was just general knowledge. "There is nothing wrong in that question, first of all. It is simply a revision of GK, which many Indians are not aware of, in today's epoch of racistic landscape, in India. Burning #Manusmriti was indeed a splendid revolutionary act. May #casteism collapse sooner, the better," wrote one.

"What rubbish!! Manusmriti is the beacon of discrimination, and Dalits are being harassed even today!! Thank you KBC for bringing awareness to this issue!! I #supportKBC and NOT #boycottKBC! Please read about Manusmriti before commenting!!," wrote another.