There is a stigma around the whole sexual abuse issue, she said 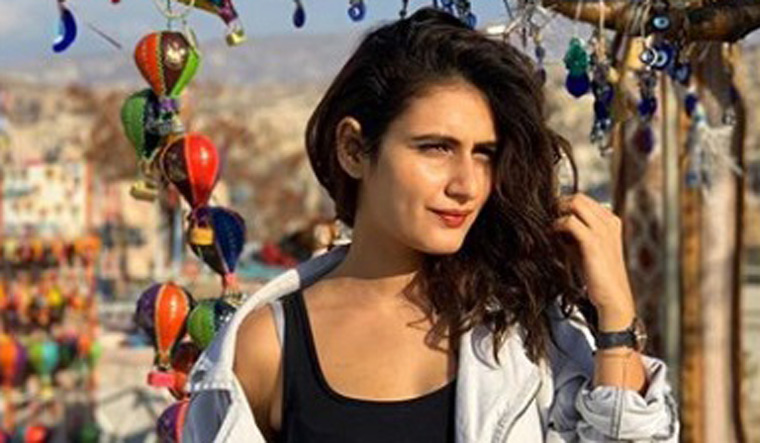 Fatima Sana Shaikh, who rose to fame playing wrestler Geeta Phogat in the Aamir Khan-starrer Dangal revealed that she was molested when she was a child.

In an interview to Pinkvilla, the actor who started out as a child artiste, said she was molested at the age of three. "I was molested when I was just three years old. There is a stigma around the whole sexual abuse issue, which is why women and even don't open up about being exploited in life. But I hope, today the world changes. There is more awareness and education about it," she was quoted as saying.

Speaking about her struggles, the actor said although she started out her career fairly early, it wasn't always easy to get roles, and even the offers that came her way wasn't ones she was excited about.

She said she was often told she was not cut out for being a heroine, and added that thankfully, now-a-days there are films made in which people do not look like supermodels are cast. "That’s the standard of beauty they subscribe to. That one should look exactly like this or that to become a heroine. And I clearly don’t fall in that bracket, I fall into a different bracket. But there are opportunities now, there are films being made for people like me," she said.

She further said there were people telling her that the only way to get work is through sex and added that "I have lost jobs to someone else for whatever reason."