Salian, 28, died on June 8 after falling off the 14th floor of a residential building 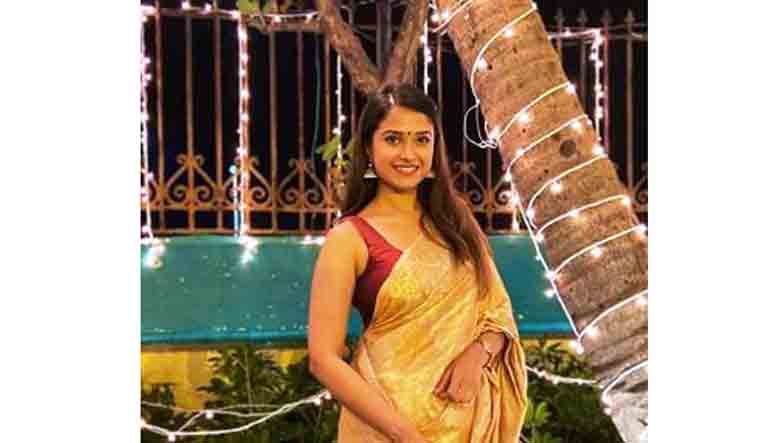 Salian, 28, died on June 8 after falling off the 14th floor of a residential building in suburban Malad.

In the petition, Shukla claimed that both Salian and Rajput died in "suspicious circumstances" and that the Mumbai Police has not considered several aspects while probing Salian's death.

"The petitioner (Shukla) has documentary evidence to prove that Disha Salian and Sushant Singh Rajput were in touch from March to April 2020," the petition said.

It added that the CBI is already probing the death of Rajput and hence even Salian's death case should be handed over to the central probe agency.