Jacqueline Fernandez wins hearts as she gifts a car to her staff member, watch video 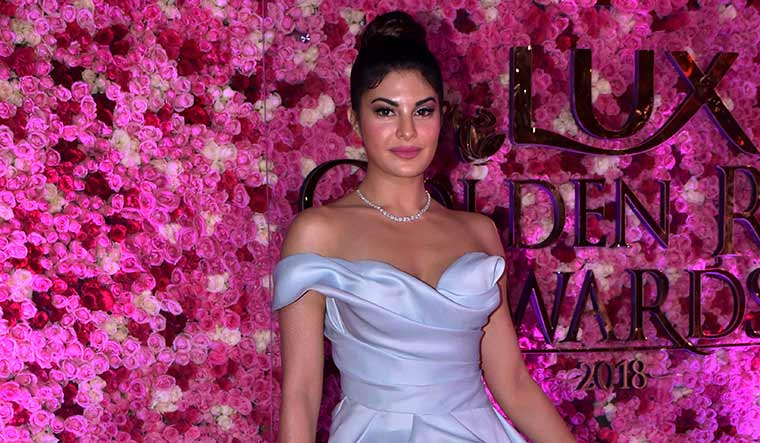 Actress Jacqueline Fernandez is winning hearts on the internet after she gifted a car to a member of her staff. A video of the actress handing him the keys of the new car is trending on social media.

The video shows Jacqueline in a traffic cop’s costume, and she also perdorms puja with the staff member. “On the auspicious occasion of Dussehra, Jacqueline surprised a member of her staff who has been with her since she made her debut in Bollywood, she gifted the member a car but didn’t know when it would’ve delivered hence Jacqueline can be seen donning the uniform of a traffic police inspector because she was on the sets of her film,” the Hindustan Times quoted a source as saying.

Dressed in the same costume, Jacqueline also shared a picture from the movie's sets. “How was everyone’s Sunday?? Fun project coming up soon! #myhappyplace,” she wrote along with a picture,”she captioned the picture.

On the work front, Jacqueline will be seen in Kick 2 with Salman Khan and in Cirkus with Ranveer Singh.