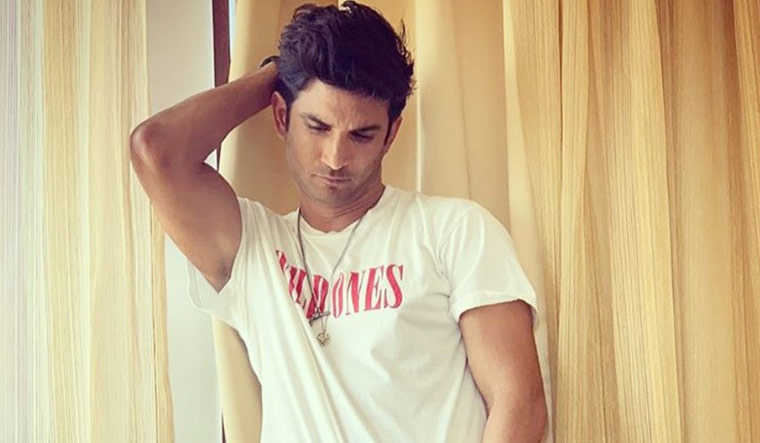 In what looks like an attempt to bank on the sympathy factor for Sushant Singh Rajput whose unnatural death in June has hogged prime space in the news media for over three months, several single-screen theatres in and around Kolkata have decided to reopen shows from next week with films starring the actor.

At least 14-15 single screens in the city and districts would be showing Rajput's 2018 hit Kedarnath while his other movies such as Sonchiriya (2019), M S Dhoni : The Untold Story (2016) and Chhichhore (2019) may also be re- released in the state, officials of film distributing companies said.

"We wanted to show a film by Sushant which has good content. Since there are no big time releases in this festive season, we have decided to screen films which had a decent run at box offices in recent times. We also know how Sushant has figured in discussions of everyone.

"These two factors make us believe that Kedarnath will be a perfect release after a seven- month closure of theatres," senior executive director of SSR Cinemas Pvt Ltd Satadeep Saha said.

If the response is good, his other films like Sonchiriya would be released later, the distributing company official told PTI.

The SVF Entertainment, which was the Bengal region distributor of M S Dhoni : The Untold Story and Chhichhore, said that it is in talks with Mumbai distributors about re-releasing these two films in the state.

"We are waiting for confirmation from Mumbai distributors regarding the possibility of releasing either of these two films or both in our theatre chains from October 15," an SVF spokesperson said.

After seven months of shut down due to COVID-19, the Centre has allowed cinema theatres to reopen from October 15 with 50 per cent capacity and one-seat distance between viewers.

A major single screen, New Empire, said it is planning to reopen the hall with Dil Bechhara, the most recent Sushant-starrer released on OTT after his death, or Kedarnath.

Rajput is the safest bet as halls reopen with 50 per cent capacity and when a section of the audiences may be apprehensive to visit a theatre in the present pandemic situation, a spokesman of Eastern India Motion Pictures Association (EIMPA) said.

EIMPA is a platform of producers, distributors, exhibitors and laboratory and studio owners.

Rajput was found hanging in his Mumbai apartment on June 14.