She has sought exemption on the grounds of ill health 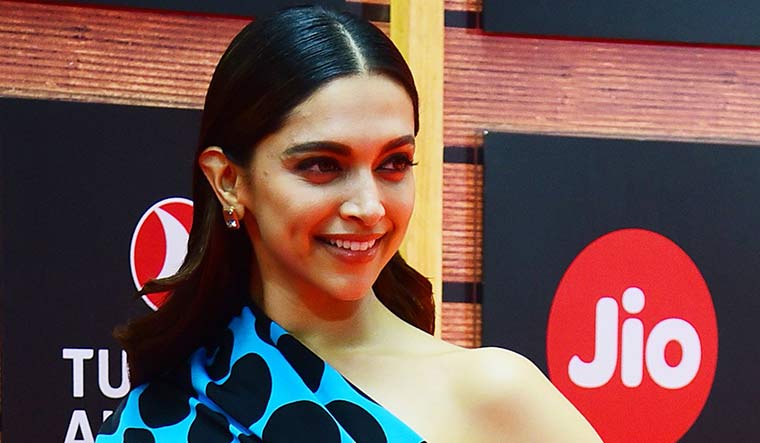 Actress Deepika Padukone’s manager Karishma Prakash, who is under the NCB radar in the dugs case, has sought exemption from the investigation till September 25.

She has sought exemption on the grounds of ill health, ANI tweeted.

The federal anti-drugs agency had summoned Karishma and KWAN talent management agency's CEO Dhurv Chitgopekar in connection with its probe. NCB sources said some WhatsApp conversations purportedly discussing drugs are on the radar of the agency. Some of these chats were purportedly between Padukone's manager Karishma Prakash and one "D", they said. The official said the NCB might also summon actors Rakul Preet Singh and Sara Ali Khan, and designer Simone Khambatta this week.

Sushant's talent manager Jaya Saha was questioned by
the NCB on Monday.

The NCB has so far arrested more than 12 people, including Rajput's girlfriend and actress Rhea Chakraborty and her brother Showik Chakraborty, in connection with the probe into the drugs angle in the case of the actor's death.

Sushant was found dead at his home in Bandra on June 14.