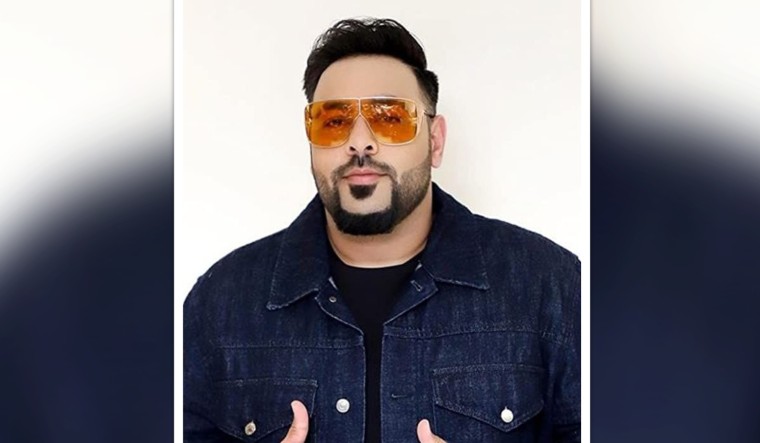 Rapper Badshah, who was grilled by the Mumbai Police for over nine hours on Friday, and on Saturday afternoon, in connection with probe into a racket which creates and sells fake social media followers, reportedly admitted to spending money to garner fake likes and followers.

According to media reports, the actor spent over Rs. 75 lakh for the promotion of his single ‘Pagal Hai’ to get 7.5 crore views. Although there were claims that this was a record, Google has refuted it.

During the questioning, Badshah admitted that he paid the money to an agency which promised to get him fake followers and increase the number of views for the song, say media reports.

The Crime Intelligence Unit (CIU) started probing the racket after Bollywood singer Bhumi Trivedi found that somebody had created her fake profile on social media and complained to the police. During the probe, the police unearthed the racket which creates fake social media profiles and sells fake followers and likes to celebrities and `influencers'.

The police has recorded statements of nearly 20 people in the case.

At least 54 cyber firms which create fake followers are under the police's scanner, officials said.