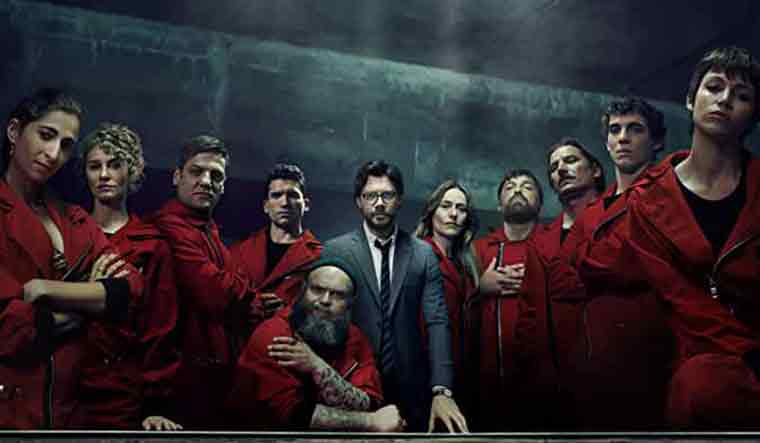 Netflix’s hit Spanish show Money Heist will come to an end with its upcoming fifth season, the streaming giant revealed.

Netflix revealed on Twitter that the "heist comes to an end" with the show's part five. A picture posted on the handles showed a Salvador Dalí mask, broken, and lying on the ground. The caption read, “Do you have your mask ready? You’re going to need it one last time #MoneyHeist Season 5, confirmed.”

Talking about the final season, showrunner Álex Pina told Variety, “We have spent almost a year thinking about how to destroy the band. How to put the Professor on the ropes? How to get into situations that are irreversible for many characters? The result is the fifth season of La Casa de Papel. The war reaches its most extreme and savage levels, but it is also the most epic and exciting season.”

Do you have your mask ready? You're going to need it. The heist comes to an end💰#MoneyHeist Part 5 has been confirmed! ✅

The production on the 10-episode final season is set to begin next week. The episodes will be shot in Spain, Portugal and Denmark.

The show attained an almost-cult status after it started streaming on Netflix.