Coronavirus will be backdrop of many films till world sees next crisis: Anurag Basu 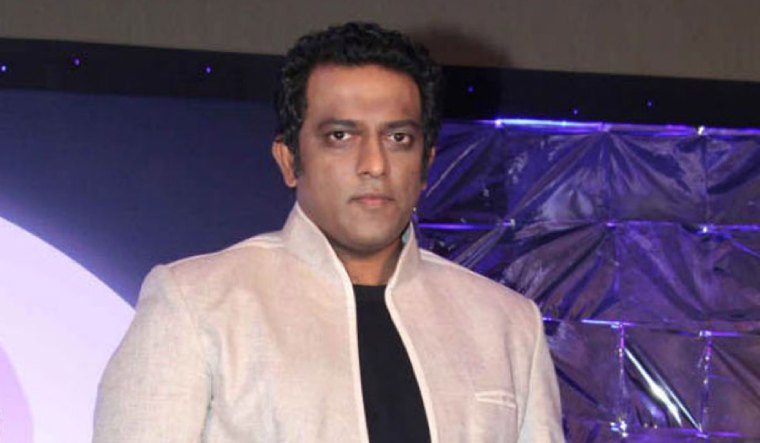 Filmmaker Anurag Basu believes once the COVID-19 crisis ends, the entertainment industry will be defined by “pre-corona and post-corona” eras.

The director was looking forward to his next, Ludo, this month. The film’s release was pushed after the pandemic hit India.

Basu said cinema will witness a complete shift in terms of storytelling and mode of entertainment.

“The cinema and entertainment world will be defined as ‘pre-corona and post-corona’ era. Storytelling will change and there will be some people, who are getting used to watching stuff on OTT, so that may take the front seat now.

“I believe now corona will become the backdrop and subject for many films for years to come till the world sees the next big crisis,” Basu told PTI in an interview.

The director believes many people will come out as a completely different personality post the lockdown, and it will also influence their choice of content.

“For some people, the view on life has changed. It will affect their likes and dislikes and the kind of things they want to watch and not watch. They will see the world through a different prism.

“People will not see anything meaningless and that will push people to make more meaningful stuff. This is just a guess. And that’s what we do right? I am only guessing the viewer's choices,” he added.

Basu said he is also doubtful whether people would be comfortable about returning to the theatres after the lockdown.

He hopes Bollywood producers would work together to chalk out a release calendar which lures the audiences to come to the cinema halls.

“I hope all the producers discuss what works best for each of them and not fight for dates or cut into each other’s business. If we are together, we can manage."

From both creative and business points of view, Basu said, like any other sector, the film industry too will be incurring losses due to the lockdown, but the filmmaker is more concerned about daily wage workers.

“My heart goes out to the daily wage workers, who make for 75 per cent in any film unit, as they will be hit the most with all the shoots being stalled.”

His next film Ludo, a comedy anthology, was scheduled to hit the theatres on April 24, but the director is still unsure about the new release date.

“We were all ready and geared up for the April 24 release. Looking at the current scenario, I’m not expecting Ludo to hit the theatres soon. As soon as we decide our date we will launch our trailer. Earlier we were supposed to launch it with Sooryavashi release.”