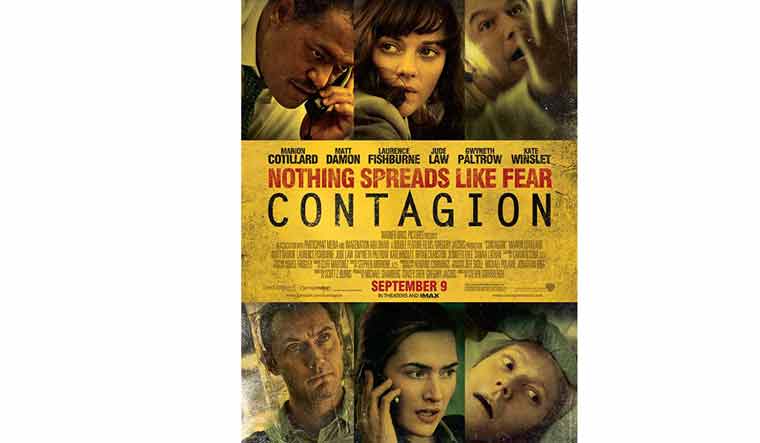 Dr Ian Lipkin who served as the expert medical consultant on pandemic film Contagion has tested positive for the novel coronavirus. He revealed this in an interview to Fox Business. “If it can hit me, it can hit anybody. That’s the message I want to convey,” Lipkin said, adding that the situation has become a bit too personal now.

The Steven Soderbergh film that released in 2011 had an ensemble cast featuring Matt Damon, Kate Winslet, Lawrence Fishburne, Jude Law and Gwyneth Paltrow among others. It started trending recently and climbed up charts again in the wake of the coronavirus outbreak globally.

Contagion delivers near-prophetic scenes that eerily represent the current coronavirus situation around the world, including quarantines, empty streets, airport terminals and so on. With countries closing borders and the world moving towards a lockdown mode, the demand for the movie has been increasing. One of its posters on IMDb eerily reads: 'Don't talk to anyone, Don't touch anyone'.

In an earlier interview, Soderbergh had spoken about his research for Contagion which made it evident that an outbreak, similar to the one in his film, would happen sometime in the future.