The popular game had soldiers stumped across Canada's military bases 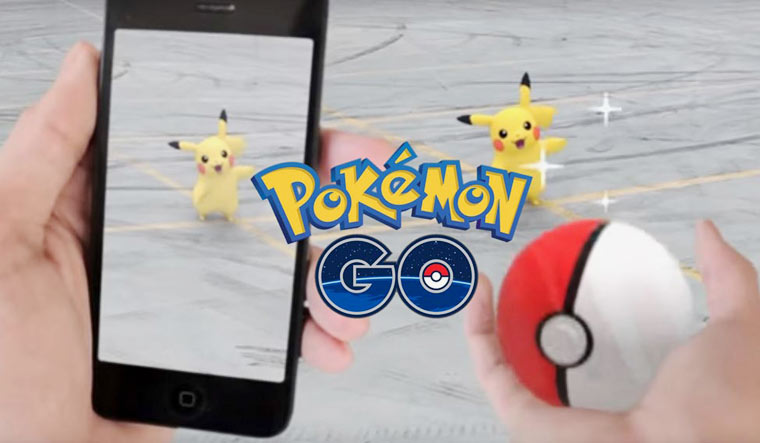 Four years since the Pokémon Go craze of 2016, official documents have released showing how the Canadian military reacted to the strange new phenomenon that was leading kids with smartphones into military bases looking for rare Pokémon.

An Augmented Reality (AR) game, Pokémon Go allows users to ‘see’ Pokémon in the real world by looking through their smartphone cameras. Interposed onto a digital map based off the one in real life, users hunt through their neighbourhoods and cities in search of Pokémon.

With the game’s ethos being that you “gotta catch em all”, users are encouraged to explore to find rare Pokémon. This led many into military bases, according to official documents from Canada’s Armed Forces that were only just released after an access to information request was filed by CBS News.

The documents include correspondence between military officers, as they tried to figure out why the public had such a sudden obsession with their military bases. In a Criminal Intelligence Advisory shown by CBS News, it is mentioned that several locations within Department of National Defence/Canadian Armed Forces (DND/CAF) establishments are host to game landmarks (PokeStops and Gyms) and “mythical digital creatures” (Pokémon).

In three military bases, officers were assigned with searching the base for Pokémon infrastructure so they could understand what the civilians were looking for and where. Some bases responded negatively, mailing Pokémon Go’s designers to ask them to remove military locations from the game. Others welcomed the move, feeling it could help traffic to on-base museums.

Many officials were confused by the game’s terminology. “Plse advise the Commissionaires that apparently Fort Frontenac is both a PokeGym and a PokeStop. I will be completely honest in that I have not idea what that is," wrote a Major Jeff Monaghan, from a Canadian military base in Kingston, Ontario.

Another officer suggested, “we should almost hire a 12-year-old to help us out with this”.

At Canada’s East Coast Naval Base, senior officials came up with a list of recommendations based on the game, accessed by CBS News. “Remove the PokeStop from the Dockyard Gym, because "it presents a security risk...Add a PokeStop at the Stadacona Gym, because "this addition, with the already existing PokeStops at the museum and the admiral's residence, would increase the museum's attendance….If possible, upgrade the museum PokeStop to a Pokemon gym to increase traffic.”

At its peak in 2018, Pokémon Go had 147 million monthly active players worldwide.