It is against the cultural ethos of the country, he wrote in a letter to Javadekar 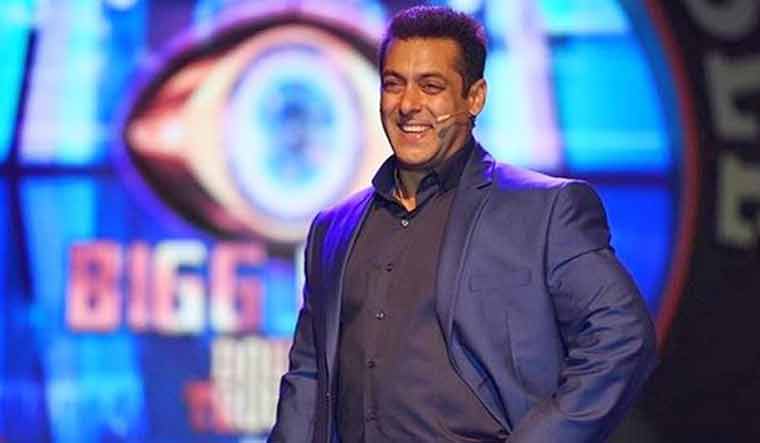 Bigg Boss 13, hosted by actor Salman Khan, seems to be in trouble after BJP MLA from Ghaziabad, Nand Kishore Gujjar, wrote a letter demanding the show be banned.

According to reports, Gujjar has written a letter to Information and Broadcasting Minister Prakash Javadekar demanding the show be taken off air as the "show was promoting obscenity and vulgarity and was unfit for family viewing". The I&B Ministry is looking into the complaint, sources told ANI on Thursday.

"The show is against the cultural ethos of the country and highly objectionable intimate scenes were a part of it. Couples of different communities were being made to become bed partners which was unacceptable,” Gujjar wrote in his letter. He added that children too, would watch such shows and be influenced by the content.

According to IANS, The Brahmin Mahasabha has also sought a ban on the reality show with immediate effect. Worsening the situation for the hugely popular relaity show, Amit Jani, president of the Uttar Pradesh Nav Nirman Sena, also announced that he would not eat any food grain until the Bigg Boss 13 show was stopped.