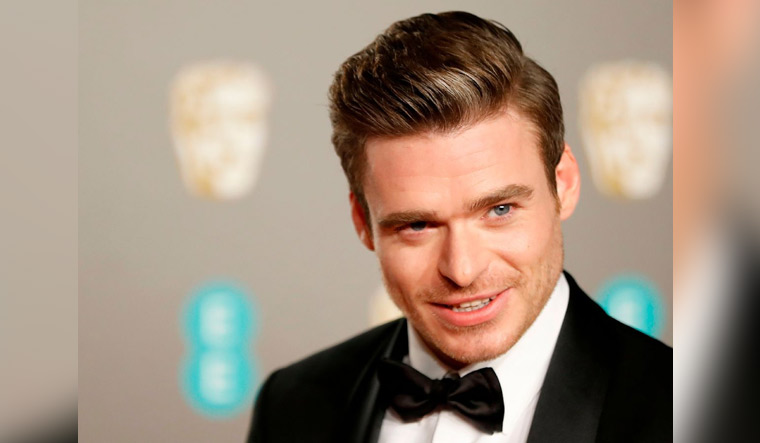 Sean Bean is batting for his Game of Thrones co-star Richard Madden as next in line to play James Bond.

“Richard Madden's got everything required to play the role. He's strong, he's masculine and he's also got a soft underbelly. He's vulnerable. And he's good looking, and Scottish. I always sensed he was a very fine actor,” Bean said.

Apart from Madden, names like Idris Elba, Tom Hardy and Tom Hiddleston have been thrown in the mix to essay the new Bond after Daniel Craig confirmed No Time to Die will be his last appearance as Agent 007.

Commenting on the speculation last year, the Bodyguard star said the rumours are “just noise”.

Elba, too, dismissed the reports as rumours.