'The Sky is Pink' trailer: Keep your tissues ready for this one 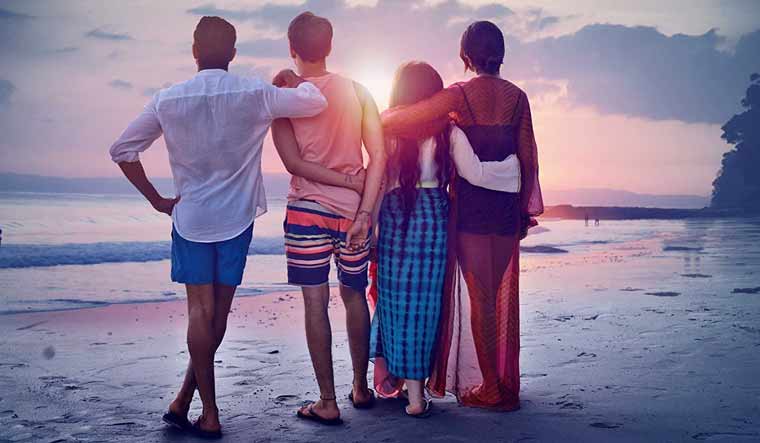 The trailer of The Sky is Pink, starring Priyanka Chopra, Farhan Akhtar and Zaira Wasim, was released on Tuesday. Directed by Shonali Bose, the film is based on the true story of motivational speaker Aisha Chaudhary who was diagnosed with pulmonary fibrosis.

The trailer shows deeply touching snippets from the life of Priyanka and Farhan and their romance. Aisha (Zaira) turns narrator in the trailer as she narrates her parents' love story and how she and her illness turned 'villain'. The Sky is Pink also marks Priyanka's comeback to Hindi cinema after a hiatus. The film is set to have its world premiere at the Toronto International Film Festival on September 13.

"The Sky Is Pink is a deeply personal and an incredibly special film for me. At its core, this is an extraordinary story of what it means to be a family. I am honoured that the film will premiere at TIFF; my third film to premiere at TIFF and I cannot wait," Shonali had said in a statement.

The Sky is Pink is produced by RSVP and Roy Kapur Films, in association with Ivanhoe Pictures and Purple Pebble Pictures. The film will release in India on October 11.