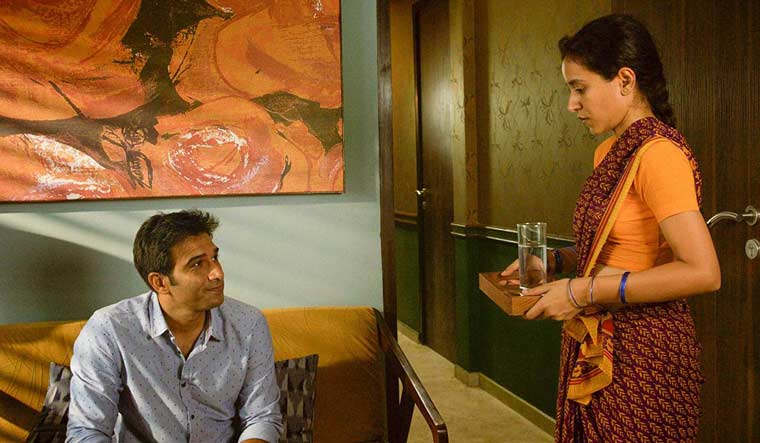 Indian filmmaker Rohena Gera has won the Audience Award at the Birmingham Indian Film Festival (BIFF) in the UK for her critically-acclaimed debut feature film "Sir".

Gera wrote and directed the Mumbai-set film about a wealthy Indian man who falls in love with his widowed servant.

The film, starring Tillotama Shome and Vivek Gomber, was voted the favourite among audiences at the annual gala.

"It means a lot to me that the film connects with the audience at the heart of the UK. I am honoured to be their (audience) favourite," Gera said.

The BIFF, now in its fifth year, opened with filmmaker Anubhav Sinha's hard-hitting social thriller "Article 15" and concluded earlier this week with a sold-out screening of Ritesh Batra's "Photograph".

"I'm proud that the festival gives a platform to independent South Asian films which wouldn't necessarily be seen here in the UK and that we've been able to interact with directors," said Dharmesh Rajput, Head of Cinema at Birmingham City University.

"Continuing to push boundaries of diversity, I'm pleased that our women protagonist led and LGBTQ+ themes have seen audiences flocking to them, redefining images of Indian and South Asian culture in the media," said Cary Rajinder Sawhney MBE, Executive and Programming Director for LIFF.