From Belfast to Adelaide, Jaipur Literature Festival set to make a mark abroad

In a first, international editions of the fest will be held in Belfast and Toronto 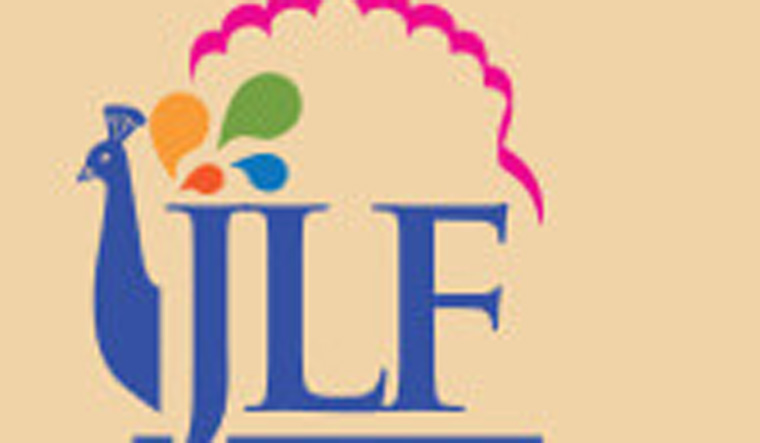 The Jaipur Literature Festival (JLF) just had two babies. In a first, international editions of the fest will be held in Belfast and Toronto. The festival in Ireland will be a two-day affair in June. The Jaipur spirit will travel again, via America, for the first time to Canada, in September.

These two editions will take the international avatars of the JLF to seven. Over the years, the JLF has grown to have mini festivals in different countries. So, there is the original, desi JLF—a literary festival in the like of a big fat Punjabi wedding—with music, dance and food in one of the most tourist-friendly destinations in the country. But the JLF idea, sans the glitzy Indian element, has been exported to the rest of the world. Readers can almost attend a JLF edition each month from summer.

The original JLF starts in January. This is followed by the fest in London in June and later in Belfast. The American leg begins with Houston in September, followed by New York and finally in Colorado. Canada edition comes next, and finally in November the videshi editions will conclude in Adelaide.

But the newest JLF on the block—just for a while—will be Belfast. Spread over two days, in June, the JLF Belfast is also choosing to have two different venues to hold the event. On day one, on June 22, the festival will be held at the Lyric Theatre in Belfast and on the next day, the venue will be 45-minutes away in Bellaghy at Seamus Heaney HomePlace. Heaney, one of the greatest Irish poets, died in Dublin, but chose to be buried in Bellaghy. The HomePlace is an arts and literary centre that is devoted to celebrate his life and work.

“Never been to India? Well, a little of Jaipur is coming here to us,'' Paul McVeigh, writer and programmer, JLF Belfast, said, adding, “The festival will be a wonderful, immersive experience.''

The India-Irish connection is strong. And the JLF Belfast will try and build on the commonalities.

Some of the themes under discussion will include borders, gender, peace and non-violence, Tagore, women and freedom, mythology and looking into the future: artificial intelligence. Bringing together a mix of diverse speakers, the festival will have Pico Iyer, William Dalrymple and Ruth Padel, award-winning poet and conservationist, in attendance.

In September, however, another new JLF will join the block. The festival will be held in Distillery Historic District in Toronto. Unlike in Belfast, the Canadian edition will have some events for free.

“Delighted to know that the most democratic and diverse literary festival on the planet, will come to the most diverse city in the world,'' said Vikas Swarup, High Commissioner of India to Canada.