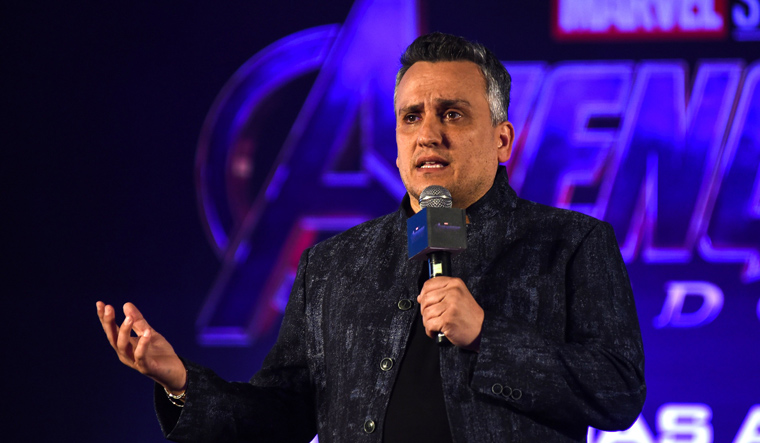 Amidst news of a five-minute leak of footage from the upcoming Marvel film, Avengers: Endgame, the Russo Brothers issued a tweet on Wednesday addressed to “the greatest fans in the world”.

In it, a photograph of a letter, the directors implore their fans not to spoil the movie for others in the coming weeks. “Thanos demands your silence”, they added at the end of the letter.

The Russo brothers had issued a similar letter in 2018 when Avengers: Infinity Wars had released. In it, the two had also mentioned the hashtag #ThanosDemandsYourSilence. The team behind the movie have reportedly gone to extreme lengths to avoid the real endings being leaked, shooting a total of five ending sequences. Part of this was to protect against the tendency of Hulk actor Mark Ruffalo, who had infamously leaked the title of the latest movie the previous year.

The leaks — which we will not be publishing — are available on subreddits like /r/MarvelStudiosSpoilers. We watched them so you do not have to, but be warned: Once seen, the spoilers are low-quality footage and of the kind that cannot be unseen. They also do not really help answer the big “what next?” questions that fans had at the end of the last film. If you are a fan of the journey and not the destination, you will want to avoid these spoilers.

With just nine days remaining for the release of the film, it is worth waiting for the film’s release. Marvel Studios president, Kevin Spiegel, has promised an ending that no superhero movie has ever given before. If you absolutely cannot wait, there are always fan theories that summarise the most-likely outcomes.