Billie Eilish, the 17-year-old who just topped the Billboard 100

Billie Eilish’s new album, When We All Fall Asleep, Where Do We Go?, tops the charts 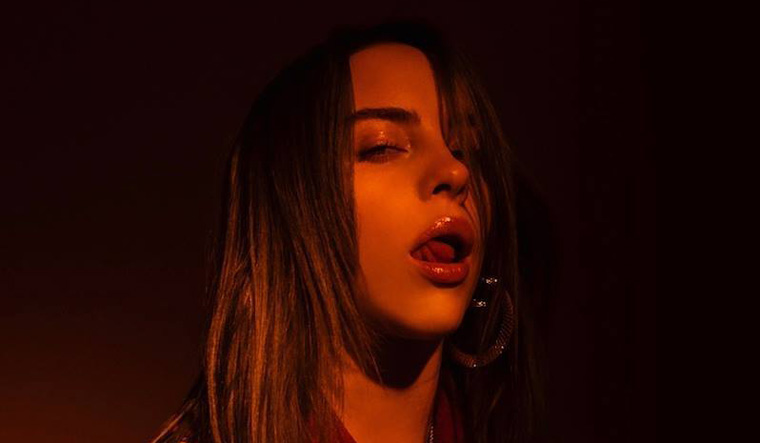 It is the phenomenon that has struck playlists and streaming services across the world. Billie Eilish’s new album, When We All Fall Asleep, Where Do We Go? has hit the number one position on the US Billboard 100, selling 313,000 album units.

It is the latest in a string of records for the young artist, who has the most number of tracks simultaneously on the Billboard Hot 100, with 14 as of writing (the last was Cardi B with 13 simultaneous hits in 2018). In the UK, she is the youngest artist to top their album charts. In Australia, six of the top 10 singles are by her.

In a Gen-Z millennial style, Billie puts out most of her songs in lowercase characters. Born Billie Eilish Pirate Baird O'Connell, she hails from a family of actors and musicians with Irish-Scottish ancestry. She started writing and composing her own music at the age of 11, taking just three years to shoot to fame thereafter.

Billie's big break started with a request by her dance teacher to choreograph a dance to a song, any song. Hearing of the request, her brother, Finneas O'Connell, asked her to record vocals for his song 'Ocean Eyes'. The brother-sister duo recorded the track and put it up on the popular amateur music-sharing platform Soundcloud. The song went viral and the rest is history. Billie acquired a manager and a record label, joining the ranks of young superstars.

At 17, Billie Eilish is not the youngest artist to top the Billboard 100—that honour goes to Michael Jackson who achieved that honour as part of the Jackson Five at the age of 11. But Billie is arguably the youngest solo artist to achieve such worldwide popularity. Her age has been the subject of many interviews ever since she broke out as a 14-year-old artist in 2016.

On Spotify, she has nearly 40 million monthly listeners— the 11th highest in the world. On April 12, she debuted a new look for her website, billieeilish.com, featuring an interactive model of her room.