'Guardians of the Galaxy: Vol 3' will have James Gunn's screenplay 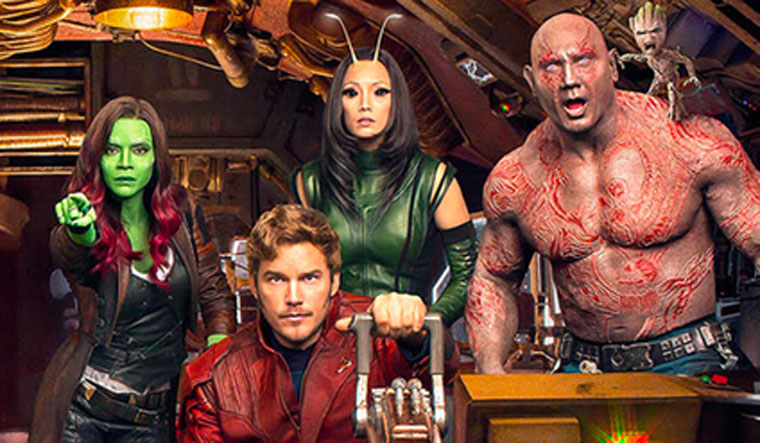 Marvel Studios head Kevin Feige has confirmed that "Guardians of the Galaxy: Vol 3" will use the screenplay penned by embattled director-writer James Gunn.

The threequel took a hit after Disney sacked Gunn from the new film last July when his old offensive tweets resurfaced on social media.

Gunn was in the middle of writing the script for the third film when he was fired from the job.

Feige has said the controversy may have pushed the movie with the studio currently concentrating on other projects but "Vol 3" is happening.

"Outside of knowing that we're gonna use (Gunn's) draft, (we have) been focusing on other projects," Feige told Collider.

Last month, Chris Pratt, who plays Peter Quill/ Star-Lord in the "Guardians" series, assured fans that the third installment will surely see light of the day.