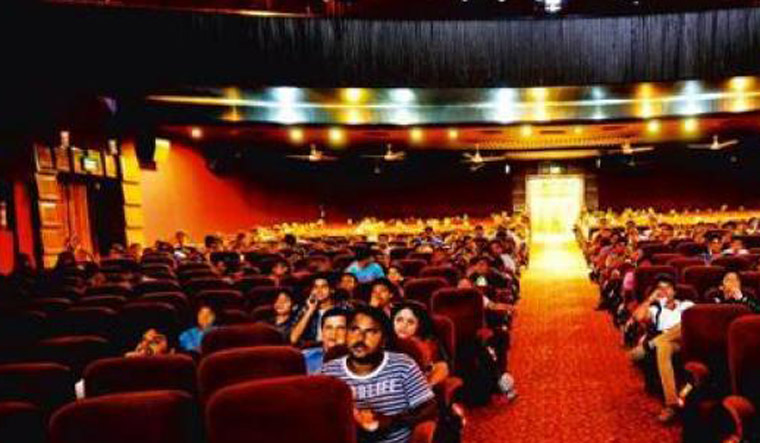 The 11th edition of Bengaluru International Film Fest will kickstart with a grand opening at the Vidhana Soudha Banquet Hall on Thursday.

The festival that showcases 225 films from 60 nations will be inaugurated by Karnataka Chief Minister H. D. Kumaraswamy. Bollywood filmmaker Rahul Rawail and actor Anant Nag will also be present at the inauguration. Iranian director Payman Maadi's Bomb, A Love Story will be the opening movie at the festival this year.

The highlights of the festival include competitions in the Asian, India and Kannada categories, the contemporary cinema of the world and a retrospective of films by Shaji N. Karun and Swedish director Ingmar Bergman. Films that won critical acclaim at film festivals in Berlin, Cannes, Venice, Toronto, Mumbai, Goa and Kerala will be screened. The festival will pay homage to Mrinal Sen, M. H. Ambareesh, C. H. Lokanath and M.N. Vyasa Rao.

Besides regular screenings at 11 screens at Orion Mall in Rajajinagar, the fest will feature an array of workshops and seminars on film making. Polish filmmaker Krzysztof Zanussi, Australian scriptwriter Claire Dobbin, Iranian filmmaker Ali Ebrahimi and film critics from Japan, Israel, Netherlands and Turkey will be part of the event.

The closing event held at Vidhana Soudha will be graced by Karnataka governor Vajubhai Vala. Tale of the Sea, an Iranian movie directed by Bahman Farmanara will be the closing film.