Actor Vijay visits kin of those killed in Thoothukudi violence 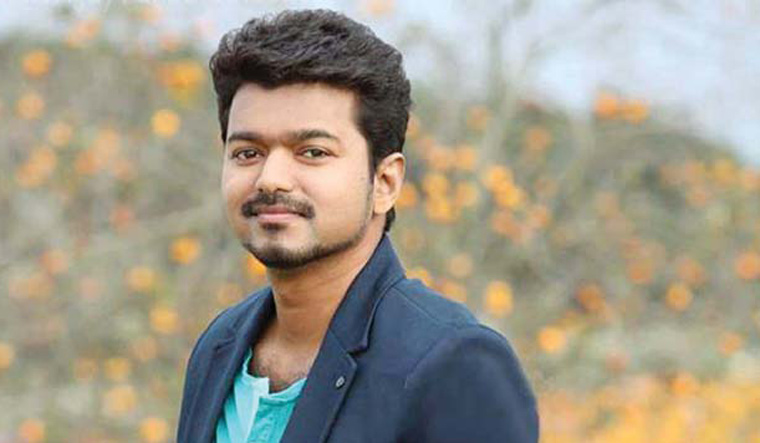 Kollywood actor Vijay, in the wee hours of Wednesday, visited the families of those who died during the anti-Sterlite protests in Tamil Nadu's Thoothukudi district.

The 43-year-old actor also handed over a solatium of Rs 1 lakh to each family.

Actor-turned-politician Kamal Haasan, in May, also visited the General Hospital in Thoothukudi, where he met those who were injured in the clashes.

On May 22, 13 people were killed and more than 60 injured in the police firing during the protest against the construction of a new smelter plant by Sterlite copper mining Industries in Thoothukudi.

The people were protesting against the construction of the copper plant, claiming that it was polluting groundwater, and was hazardous for the environment.