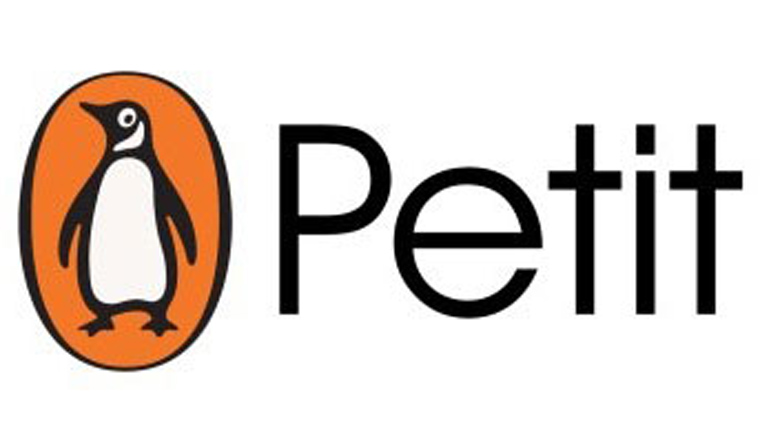 Size does matter. And, in this world, big is small. As smartphones take over life, certainly time, publishers have turned their focus on catering to a different kind of market. Penguin Random House has launched the aptly titled Petit, to get those glued to their mobile screens to add in a healthy dose of reading every day. Rupa publishers will launch a slew of quick reads this June, with close to 4,000 titles.

The next stage of e-books, these tiny tales aren't meant for the e-reader audience, but for mobile phone users. Meant to entertain, inform and make time fly while commuting across the vast sprawl of urban India, there is undoubtedly a market that can be tapped; the question is how to crack it.

The idea of creating content for the addicted-to-smartphone Indian is not new. Juggernaut was the first publisher to go digital, two years ago. The experiment is a work in progress—their real books are more popular than their virtual reads—but they have proved that there is a need for more. Juggernaut tried to do what television did to superstars—shrink them into the small screen to get a wide audience. Not all of it has been successful so far.

“You have to think like a content company,'' says Kapish Mehra, managing director of Rupa and Co. One of the oldest hands in the business, Rupa has quietly been involved with a pilot project that looks at creating content for the mobile-savvy reader. Rupa Quick Reads was silently launched in September 2016. Priced at Rs 10, their books, mostly self-help, have been vastly popular. “Some titles were downloaded almost 10,000 times,'' he says. Some have hit the 30,000 download figure. “You have to have a 360 degree approach, react to current affairs, and stop thinking like a traditional publisher,'' he says.

Spurred by the success, Rupa will have a heavy-duty roll out of these books later this summer. While Rupa is banking on information-on-your-fingertips titles, Penguin Petit trusts their popularity to make the difference.

Priced at Rs 15, Penguin Petit will have fresh content. But they are hoping that good stories will work across platforms. “Currently, we’d like to work on making our backlist more accessible to newer platforms and a newer demographic,'' said Rukun Kaul, the head of digital at Penguin Random House. “And looking at the vast internet penetration, this is another great format to connect with readers.''