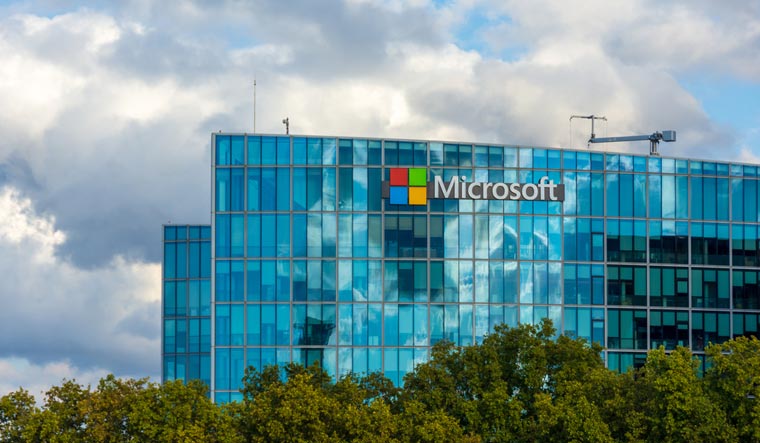 Thousands of users also reported problems with Xbox Live online gaming service early Wednesday. Users took to social media to complain that the services were down. Users of Microsoft Users have reported that they are unable to send or receive messages. Its been reported that users have also been unable to join scheduled calls due to the outage.

Microsoft later tweeted that a network change was suspected to have caused the outage and it was rolled back, and the rollback is being monitored. "We've determined the network connectivity issue is occurring with devices across the Microsoft Wide Area Network (WAN)," Microsoft told Reuters. Teams and Outlook are two of the most used professional applications

A day earlier, Microsoft reported that its quarterly profit fell 12 per cent, reflecting economic uncertainty that the company said led to its decision this month to cut 10,000 workers. Outages aren't uncommon among Big Tech platforms.