Will there be tax relief for common man? The buzz grows louder 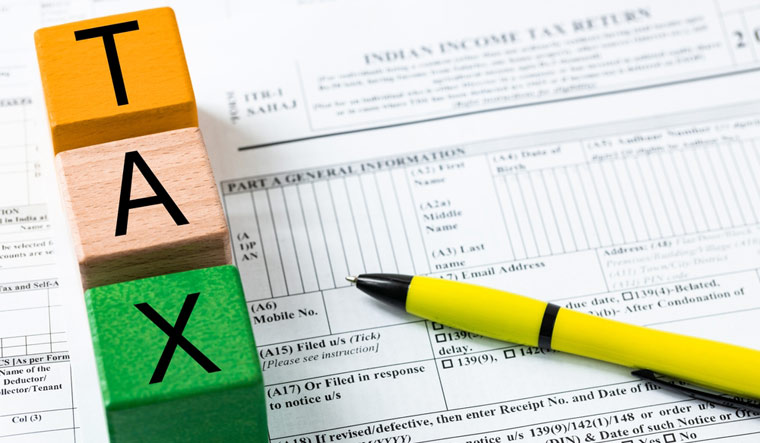 The three words were enough to sweep him into the most powerful post in the world, and America, and the world, was never the same again. In the last full-fledged budget before general elections in the summer of 2024, next week’s union budget could deliver the same for Narendra Modi. Albeit, the magic words being “Less Income Tax!”

It’s an annual ritual, a buzz that picks up pace every year across social media and in middle-class drawing rooms. Will there be tax relief for the common man via raising of the personal income tax limits? That buzz is, well, buzzing, more than ever this time around.

The reasons are not far to seek. Post-Covid, the economy is in a process of recovery. But while tax revenues have been robust, private consumption has not picked up, except for some ‘revenge buying’ and festive season spurts. Private consumption refers to the spending people like you and me do in our own capacity, like going shopping in a mall, buying consumer goods or splurging on a vacation or movie outing. It is very crucial for an economy that hopes to revive from a series of shocks — right from 2016’s demonetisation to 2017’s GST implementation to 2019’s slowdown and of course, the pandemic which hit in 2020.

The belief is that tax earnings picking up as seen in GST monthly revenues hitting new records virtually every month, plus other parameters like growth of exports etc., will give the government leeway to bite the bullet and usher in an early Diwali for middle-class India.

“The tax rates have not been considered for revision since financial year 2017-’18 and this budget may be an ideal time for revisions that will enable more purchasing power and provide some tax relief,” said Yeshasvini Ramaswamy, serial Entrepreneur & India CEO of Great Place To Work. “The ‘middle class’ and the ‘lower middle class’ have been impacted to a large extent due to the impact of Covid-19 for two consecutive years and pursuant to the global inflation, conditions are difficult. Their expectations maybe the highest from the current dispensation.”

Not only is the calculation cumbersome, it also does not take into account economic realities — for example, a person earning 12 lakh rupees a year, ends up with just above 10 lakh in hand, if he has no other exemptions like home loan. Do not forget that on top of this, consumers pay indirect taxes on every product or service they buy, from a biscuit to a movie ticket.

Making matters worse is the fact that just about 8.13 crore, out of a population of about 136 crore, pay tax. The salaried have always nursed the grouse that a good chunk of their straightforward income is deducted as tax, while affluent business men, traders and rich farmers get away with paying no or minimal tax as they have many opportunities to wire the system. A study by the Delhi School of Economics last week pointed out how the wealthier a household is, the less income it reported relative to its wealth (leading to lesser taxes).

Finance minister Nirmala Sitharaman did tinker with the tax slabs by offering simplified and lower tax slabs in the 2020 budget, but only if the citizen gave up all exemptions. The reception to the scheme was lukewarm, to put it mildly.

So with good tax revenues but low private consumption and the fear of a likely global slowdown in the coming months, there is a line of thinking that raising tax exemption limits — which will directly lead to more money in the hands of the middle class salaried, will be instrumental in pushing up private consumption. And that will be a good way to offset any recessionary trends. Its populist slant will also work politically, not just with the upcoming Lok Sabha polls, but also in the nine states going to polls this year.

Some are emphatic that raising income tax limits, a chimera on the eve of every budget, will finally be realised this time around. “This time it will be done,” said Sethurathnam Ravi, noted economist and former chairman of the Bombay Stock Exchange. “Interest rates are also high, and considering the inflation, raising the overall limits can directly help the middle class.”