They have raised Rs 700 billion in equity over the past 3.5 years 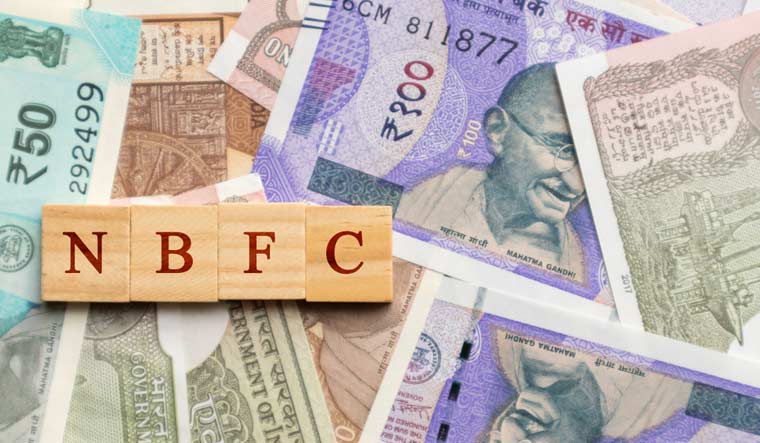 The balance sheets of the NBFCs are turning sturdier, but rising interest rates, coupled with increasing competition from banks, could cause an adverse impact.

As per CRISIL, the non-banking financial companies have raised Rs 700 billion in equity over the past 3.5 years, resulting in an improvement in gearing levels. With the provisioning impact already taken, the asset quality is expected to improve henceforth. However, as per CRISIL, there has been healthy growth among the NBFCs despite competition from banks.

While the growth is estimated to be broad-based, competition from banks in traditional NBFC segments is rising, resulting in yield pressures. As per Emkay Global, the NBFC segment is expected to witness AUM (assets under management) growth of 15 per cent on an average, over FY22-25E.

CRISIL anticipates a repo rate hike of 25 bps in December 2022 and another 25 bps (depending on inflation data) by March 2023, resulting in a total repo hike of 240 bps during the current interest cycle. As a result, the cost of funds for the NBFC sector is expected to rise by 100-120 bps, while gross spreads during H2FY23 are likely to narrow down by 40-60 bps. As per Emkay Global's economic team, up to 60 bps of rate hikes are expected till end of FY 2023.

It is also expected that asset quality metrics will improve across the sector, according to CRISIL. With NBFCs gearing up for releasing their contingency buffers created during the pandemic, credit costs are expected to decline. This, coupled with cost efficiencies resulting from a sector-wide digital shift, is likely to offset the rise in cost of funds. At the same time, NBFCs are realigning their strategy, with growth expected to be led by non-traditional segments. Growth is likely to come from unsecured loans, used vehicles, and the MSME segment.

Besides, traditional segments will also clock growth, albeit at a slower pace compared with pre-pandemic levels.

However, there will be challenges such as rising competition from banks across segments and global economic slowdowns. In housing finance (HF), while the salaried home loan space will continue facing competition from banks, self-employed and affordable home loans will offer avenues of continual growth for NBFC. Meanwhile, the housing finance outlook remains positive.

The HFC sector has resilient asset quality. The NBFC vehicle finance AUM, as per CRISIL, is expected to clock a 12-14 per cent CAGR till FY 2024 end, after three years of subdued performance, with the growth being driven by strong sale volumes in both the used and the new vehicle segments.