Foxconn apologises as violent protests erupt at its China plant 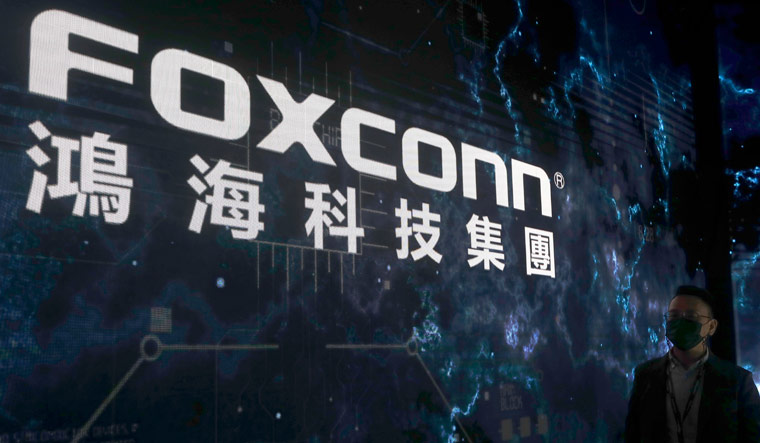 The company was rocked by violent protests from workers recently over the Covid-19 restrictions and overdue payments. Hundreds of men clashed with the security personnel at the world's biggest iPhone plant in Zhengzhou city and smashed the surveillance cameras installed at the company on Saturday.

The videos of the clashes circulated on social media showed the workers complaining of delays in bonus payments among other issues. Workers also said that they were forced to share dormitories with colleagues who tested positive for Covid-19.

"Our team has been looking into the matter and discovered a technical error occurred during the onboarding process," Foxconn said in a statement, referring to the hiring of new workers, reported Reuters.

"We apologize for an input error in the computer system and guarantee that the actual pay is the same as agreed and that the official recruitment posters" reported Reuters.

Since October labour unrest existed at the company. The workers even accused the company of not acting effectively to curb the spread of Covid.

Foxconn's apology on Thursday was an about-face from a day earlier when it said it had fulfilled its payment contracts, reported Reuters.

According to media reports, Foxconn authorities are in talks with some of the workers protesting to calm things down.

The Taiwanese company said it would respect the wishes of new recruits who wanted to resign and leave the factory campus and would offer them "care subsidies", reported Reuters.