Why India's GDP growth is expected to slow down in 2023

India’s economy will not be immune to global shocks 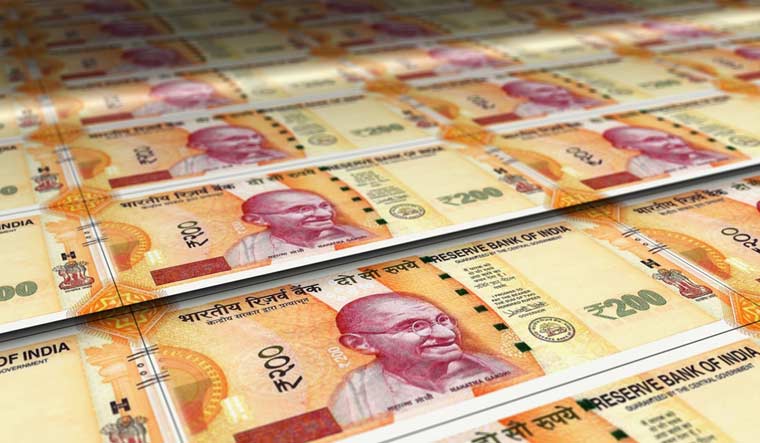 While India’s economy still remains on a comparatively stronger wicket, it will not be immune to global shocks. Several agencies in recent days have, therefore, slashed India’s GDP growth forecasts for next year.

“Growth will likely be a tale of two halves, with a slower first half as the reopening boost fades, and monetary tightening weighs on domestic demand. In the second half, growth is likely to re-accelerate as global growth recovers, drag from net exports diminishes, and investment cycle picks up,” said Santanu Sengupta, India economist at Goldman Sachs.

Credit ratings agency CRISIL is expecting India’s GDP growth will slow this financial year and the next. So, while GDP growth in 2022-23 is now pegged at 7 per cent from 7.3 per cent estimated earlier, in the year ending March 2024, GDP growth is expected to slow to 6 per cent from the earlier forecast of 6.5 per cent.

Why is growth slowing? The team of economists at CRISIL, led by chief economist Dharmakirti Joshi, say the primary reason is that the slowdown in global growth has started to impact India’s exports and industrial activity.

According to the CRISIL economists, long-term growth movements suggests India’s growth cycles have been “remarkably synchronised” with those of advanced economies since the 2000s and this time will be no different.

“Economic growth has lost momentum over the summer, due to a combination of erratic rainfall, which impacted sowing activities, and falling purchasing power. Concerns over demand conditions are considerable in services and infrastructure sectors, while consumers have become cautious regarding non-essential spending due to higher prices for food and energy,” said OECD.

In 2022, central banks globally have raised interest rates sharply in a bid to control decades-high inflation. The US Federal Reserve, for instance, raised its Fed funds rate six consecutive times this year, taking it from zero to around 4 per cent. Interest rates in the Eurozone and UK have gone up sharply too. Back home, inflation trending above its 2-6 per cent target range has weighed on the Reserve Bank of India as well.

Its benchmark repo rate has gone up 190 basis points since May 2022, and analysts expect further rate hikes in the coming months.

Goldman Sachs, for instance, expects RBI to raise repo rate by 50 bps in December monetary policy committee meeting, and further 35 bps in February, taking the policy rate at which it lends banks to 6.75 per cent by February 2023.

“Monetary policy tightening and weakening growth momentum in advanced economies have already started to impact India in the form of slowdown in exports and volatility in foreign portfolio investment (FPI) inflows. The impact of tightening will be more pronounced next fiscal because monetary policy actions manifest with a lag,” noted the economists at CRISIL.

Still, even as India’s economy is expected to slow, it will remain way better than the overall global growth and even ahead of some of its emerging market peers.

Goldman Sachs expects 7 per cent growth in India’s consumption and investment in 2023. The risks to investment growth are, in fact, tilted to the “upside,” “if manufacturing in India picks up, as make in India efforts come to fruition,” it said.