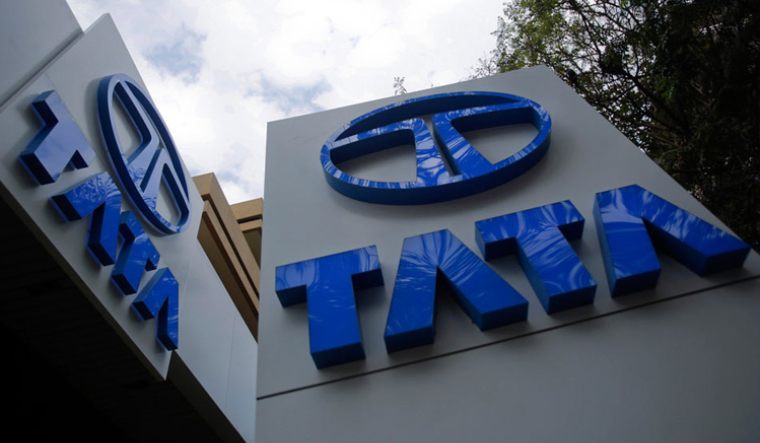 Homegrown Tata Motors leads India’s passenger electric vehicle market currently. Aided by the Nexon EV and the Tigor EV offerings, the company currently commands 88 per cent market share in the EV market. The company is now looking to expand its offering and will soon launch an electric variant of its entry-level hatchback Tiago.

Elsewhere, Mahindra & Mahindra is taking its own steps towards electric vehicles. On the eve of the World EV Day, the company showcased its latest offering—the XUV400, which will be its first all-electric SUV.

Globally, governments have rolled out firm plans to tackle climate change. Corporations too have announced their own plans towards reducing their carbon emissions. Electric Vehicles are going to play a big role here. Major global automakers have announced plans to stop making ICE (internal combustion engine) vehicles in a decade.

In India, EV adoption has been slow for various reasons, including, limited charging infrastructure, high costs of acquisition and few options. But, companies here, too, are slowly ramping up their EV offerings.

Tata Motors already has around 40,000 EVs on road and has already unveiled plans to build a comprehensive portfolio. Shailesh Chandra, MD of Tata Motors Passenger Vehicles says the company is committed to launch 10 EVs in different product segments, body styles and affordability levels.

Earlier this year, it launched the Nexon EV Max, which offers a higher range compared to the standard Nexon EV. It also showcased two new EV concepts – Avinya and Curvv. Both, though, are still at least a couple of years away from launch.

In the meanwhile, Tata is gearing up for another EV launch – the Tiago. The hatchback is currently available in petrol and CNG versions and will be launched as an EV as well soon. This is likely to be the most affordable electric hatchback available when launched.

“Earlier this year, we had unveiled our 3-phased approach towards building a comprehensive EV portfolio. Today, is a momentous occasion for us, as we announce the expansion of our EV portfolio further with a new mainstream intervention from the stable of Tata Motors, the Tiago EV. As a leader, we are now pioneering the next phase of the EV market expansion, which will bring all the EV benefits of an exciting yet easy drive, silent cabin, low cost of ownership to a more accessible level,” said Chandra.

Tata Motors may be the dominant player in India’s EV market right now; its cross-town rival Mahindra is gearing up for a big push in this segment. Last month, the company had shown off its range of Born EVs, which will be all-new range of ground-up electric vehicles from the SUV maker. These SUVs could be a game changer for Mahindra, but the first of the product is only expected sometime in 2024. On Thursday, it unveiled the electric XUV400. This is based on the existing XUV300 compact SUV.

While the XUV300 comes in petrol and diesel engine offerings, the XUV400 gets a 39.4kWh battery pack. The company says it can accelerate from zero to 100 in just 8.3 seconds, making it the quickest in the class. The claimed range under testing conditions is 456 km.

“The Mahindra Group is committed to becoming carbon neutral by 2040 and our EV game plan is at the core of this mission. The market is extremely receptive to a clean, enjoyable and capable vehicle, and we foresee stupendous growth in the category,” said Veejay Nakra, president, automotive division, M&M.

Mahindra will begin test drives of the XUV400 in 16 cities from December. The company will commence bookings in January and start deliveries from the end of January. In phase one, the XUV400 will be launched in 16 cities. The pricing will also be revealed in January.