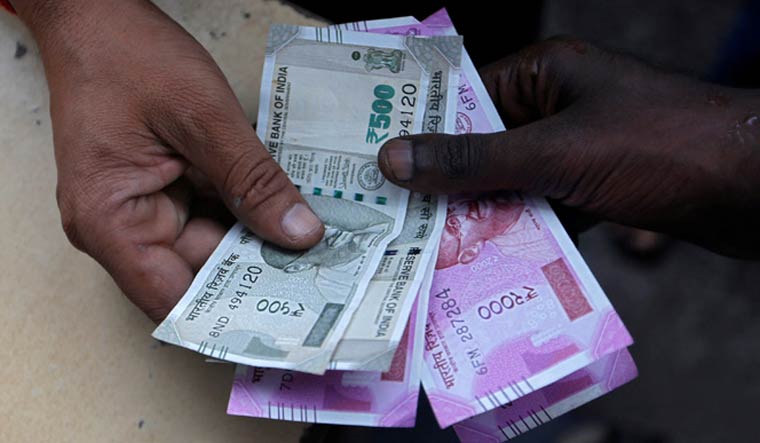 Fixed deposits in banks have been a very popular means to save money for Indians. Its nature of providing guaranteed rate of returns irrespective of the market conditions, ease of opening a term deposit and liquidating the same easily have been a big draw for people. In the last 2-3 years, as interest rates were slashed by the Reserve Bank of India amid the COVID-19 pandemic and a slowing economy, fixed or term deposits as they are called became less attractive.

All that is about to change. The Reserve Bank raised the repo rate (the rate at which it lends money to commercial banks) by 50 basis points (0.50 per cent) last week, taking the cumulative rate hikes to 140 basis points (1.40 per cent) since May. While banks were swift to raise lending rates, interest rates they pay on savings as well as term deposits have started go up as well.

Lenders are seeing a strong revival in bank credit demand this year; as of July 15, aggregate non-food credit grew at over 13 per cent. Total deposits grew at over 8 per cent in the same period. Savings bank deposits are an easy and low-cost avenue for banks to raise funds. With credit demand expected to remain strong this year, banks will look to make deposits more attractive by raising interest rates, say analysts.

“Whenever there is a rate hike, it is the lending rate that sees quicker transmission, while the rate transmission is slower in FD interest rates. If the RBI keeps raising rates, gradually banks will be compelled to raise their interest rates as well. Indians have historically preferred fixed deposits and gold over other investment avenues. With interest rates going up, we may see a rise in deposits,” said Raghvendra Nath, managing director of Ladderup Wealth Management.

Since May 2022, the RBI repo rate has been raised from 4 per cent to 5.40 per cent, as the central bank has looked to tame retail inflation, which has remained above the upper-end of the 2-6 per cent band for six months now. Its also been compelled by sharper interest rate hikes by central banks in developed economies.

With inflation likely to remain above 6 per cent till December, analysts expect the RBI will raise the repo rate in the next two MPC meets as well, although the pace of hike will be slower.

With loan growth likely to remain strong at over 12-13 per cent, expect banks to raise lending as well as deposit interest rates further in the coming months.

“While there is a scope of another 50-60 bps of rate hike in the coming year, the pace of the residual hike will depend on the inflation print over the next few months. The rate hike implies further and higher rate increases in consumer loans as well as deposit rates,” said Suman Chowdhury, chief analytical officer at Acuite Ratings and Research.

He expects deposit as well as lending rates to rise by 50-100 bps over the next couple of quarters.