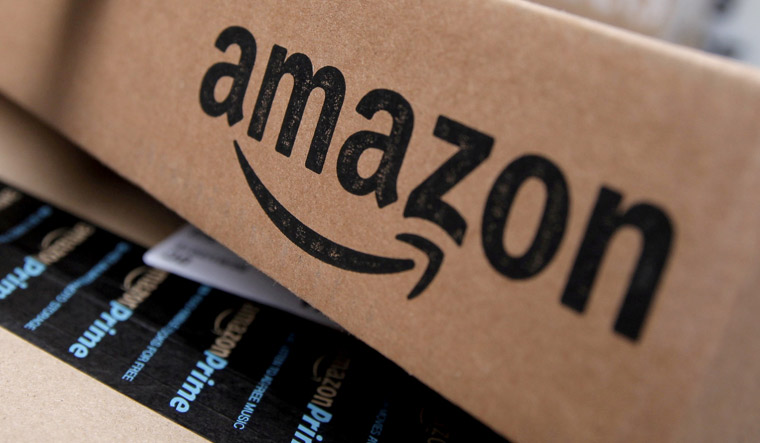 The Central Consumer Protection Authority (CCPA) has penalised e-commerce giant Amazon for allowing sale of domestic pressure cookers on its platform in violation of mandatory standards. It asked the company to recall all the 2,265 pressure cookers sold through its website and reimburse the customers.

Going a step ahead, the consumer body, under the ministry of consumers affairs, asked Amazon to pay a penalty of Rs 1 lakh for allowing sale of pressure cookers in violation of quality control, thereby violating the rights of consumers.

The CCPA had earlier initiated suo-motu action against e-commerce platforms for sale of substandard domestic pressure cookers on their platforms. The authority had issued notices to major e-commerce platforms including Amazon, Flipkart, Paytm Mall, Shopclues and Snapdeal as well as to the sellers registered on these platforms.

“After examination of the response submitted by the company, it was observed that total 2,265 pressure cookers not conforming to mandatory standards were sold through Amazon after notification of the QCO (Quality Control Order). The total fee earned by the Amazon on sale of such pressure cookers through its platform was Rs.6,14,825.41,” the consumer affairs ministry statement said.

According to the statement, Amazon has admitted that it earned ‘sales commission’ fee for the pressure cookers sold on its platform. The CCPA observed that when Amazon earns commercially from each sale of the product listed on its e-commerce platform, it cannot disassociate itself in case of issues arising from sale of products through its platform, the statement added.

The CCPA had passed similar order of penalty and recall of defective pressure cookers against Paytm Mall, which complied with direction and deposited the penalty of Rs 1 lakh.