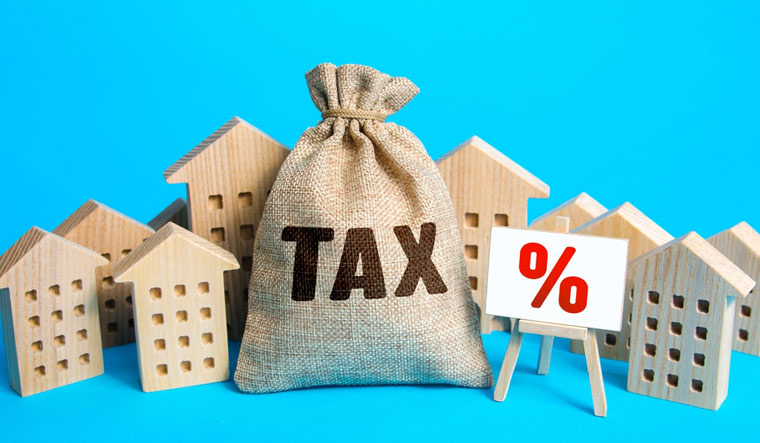 Finance minister Nirmala Sitharaman on Sunday said that the trust-based taxation system introduced by the government has resulted in improved collections and increase in the number of return filings.

In her message on the 163rd Income Tax Day, the finance minister complimented the department for achieving the highest-ever revenue collection of over Rs 14 lakh crore in the last fiscal and expressed hope that the momentum would continue in the current fiscal too.

Direct tax collections surged to Rs 14.09 lakh crore in 2021-22, registering a year-on-year growth of 49.02 per cent on the back of strong growth in mop-up from individual and corporation tax.

For the current fiscal, the government has projected the direct tax collection at Rs 14.20 lakh crore.

The finance minister said the government has addressed several legacy issues and removed structural deficiencies related to direct taxes with a view to foster ease of living and ease of doing business.

The reforms introduced by the government in recent years have ensured a trust-based tax system.

"The taxpayers on their part have vindicated this trust-based approach as evident from the trend of improved tax collections and increase in the number of income tax returns filed," she said.

On the administration side, she said an effective use of technology has been made to enhance taxpayer services, minimise discretion in decision making and improve transparency, fairness and speed of departmental processes.

The Income Tax Department must be appreciated for having successfully implemented the policy of reforms introduced over the last few years and for having effectively reoriented itself as a taxpayer-centric organisation, she said.

The finance minister urged Income Tax Department to prepare itself for the next 25 years of growth.

"As we collectively prepare ourselves to propel our nation into the next stage of growth and development in the Amrit Kaal, we hope that the Income Tax Department will re-dedicate itself towards taking forward the progressive policies of the government and use technology to further enhance quality of taxpayer services," she said.

During the occasion, minister of state for finance Pankaj Chaudhary said the tax department's responsibility is not just limited to efficient and effective tax administration but also extends to honouring the honest taxpayers and providing better taxpayer facilitation.

Revenue secretary Tarun Bajaj, in his message, commended the department for having proved itself a competent organisation by embracing positive changes and committing itself to delivering time-bound services to taxpayers.

He observed that various taxpayer outreach programmes organised by the department will go a long way in creating an atmosphere of mutual trust and respect between the taxpayers and the department.

Central Board of Direct Taxes (CBDT) chairman Nitin Gupta exhorted officials not to rest on their laurels and keep working hard.