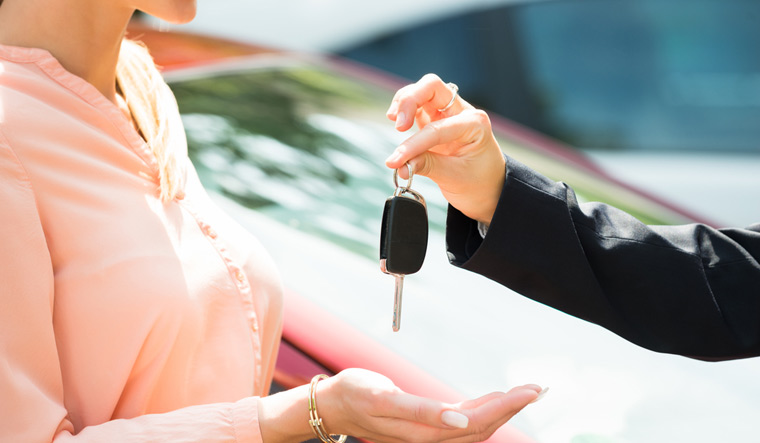 Federation of Automobile Dealers' Association (FADA) president Vinkesh Gulati had termed 2021 festive season as the "worst" in a decade in terms of business of its retail partners.

In an interaction with PTI, Gulati said this time the demand is "too good", except for the non-electric two-wheeler segment which remains the "biggest stress" on the industry owing to a host of factors.

However, most of the new vehicle launches are expected to be in the compact SUV or SUV segment, he said and emphasised that "90 per cent of the launches (will be) driven towards the SUV segment."

Gulati termed the coming 4-5 months as the best for the vehicle sales as the festive season in the country falls during this period.

"Overall, car segment is doing very good and we have very good footfalls. We have a very huge order book, ranging over 7.5 lakh cars in the system. And people are still booking. The way things are going, I don't think this number is going to come down at least for a year," Gulati said.

According to him, the car makers in the country have been producing 3 lakh cars per month since February, which is a good sign.

Car segment is looking good for the coming five month and can go above 3 lakh-plus on the back of the numbers that the companies like M&M, Tata Motors, Maruti Suzuki, Hyundai and Kia are forecasting, which is cumulatively around 3.50 lakh per month, he said.

"But even if they do 3 lakh, they will be too above the past year," Gulati said.

On the Commercial Vehicle (CV) demand, he said that though sales in that segment is positive, it is still not as compared to pre-axle load norms period.

The CV demand started declining from November 2018 due to the introduction of axle-load norms and other factors.

Commercial vehicles should be in green. Besides, the kind of "infrastructure support we are getting from the infrastructure push of the government" is also pushing the segment to the positive side, he added.

According to Gulati, increasing electrification in the three-wheeler space is a "positive" for the segment.

"The e-three wheelers demand will grow further with a lot of companies coming out with more and more products. It will be positive. But on the other hand, the negative aspect is that ICE or CNG three-wheeler sales are degrowing and steadily," he said.

He said that the tractor segment is already positive and the monsoon has supported the demand.

Three-wheeler electric demand is growing and it is so high that it is trying to cover the degrowth of no-electric segment. But it is not so in the case of two-wheelers, where the degrowth is 25 per cent-plus compared to the per-Covid level and despite electric two-wheeler growth it will not be able to cover up.

"Non-electric two-wheelers' demand is the biggest stress. And this is the worry for FADA," Gulati said, citing a number of reasons in the last two years, including transition from BSIV to BSVI, which jacked up two-wheeler prices by a whopping 30 per cent, higher fuel prices and "growing intervention from the roat transport ministry regarding safety features and other norms.

"Also, there is a structural shift from the customer side such as customer preference and expectations. The kind of stress that we saw in rural areas owing to the pandemic is also a major issue," he said.