Twitter gets October trial for legal battle with Musk 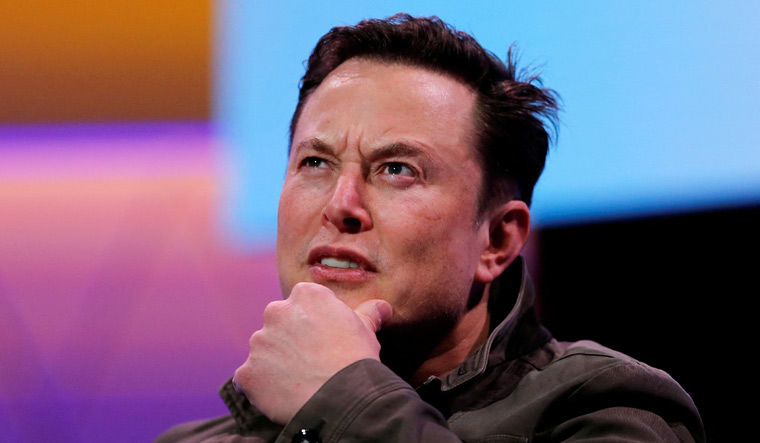 The Twitter- Elon Musk battle will go on trial in October, a Delaware judge said on Tuesday. The judge said the social media company deserved a quick resolution to the deal's uncertainty. Musk was pushing for a trial in February-- he wanted an extensive investigation into his claims that Twitter has misrepresented the number of fake or spam accounts, Reuters reported.

Twitter is trying to force the billionaire to make good on his April promise to buy the social media giant for $44 billion and the company wants it to happen quickly because it says the ongoing dispute is harming its business.

The company had asked for a September trial and said that the issue of inflated user numbers was a distraction and the deal terms require Musk to pay up. Extending the trial to next year can threaten the deal financing Twitter said.

Musk, the world's richest man, pledged to pay $54.20 a share for Twitter, but now wants to back out of the agreement. He has no interest in damaging the company, said Musk's attorney Andrew Rossman, noting he is Twitter's second-largest shareholder with a far larger stake than the entire board.