General Motors will explore further options for sale of the site 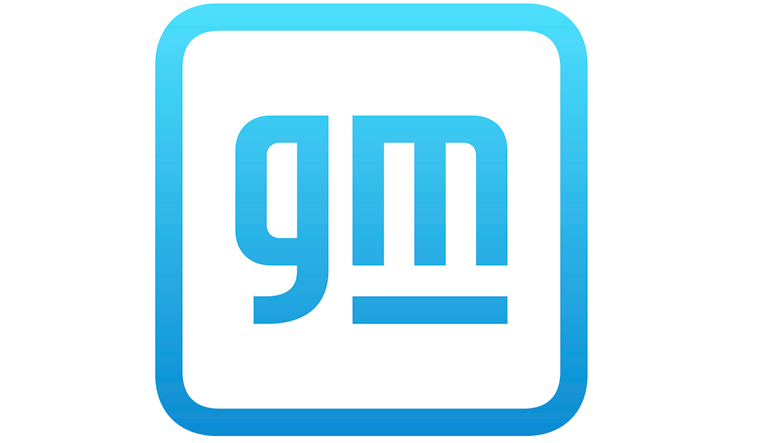 General Motors (GM) on Friday said it has called off the sale of its Maharashtra-based manufacturing plant to China's Great Wall Motor after the parties failed to obtain necessary regulatory approvals.

In 2020, GM had inked a deal to sell the Talegaon facility to Great Wall Motor (GWM).

"We have been unable to obtain required approvals within the timeframe of the deal. The term sheet for the sale of the Talegaon site has previously been extended," a GM spokesperson said when contacted over the matter.

GM's strategy in India remains unchanged and it will explore further options for sale of the site, the spokesperson noted. 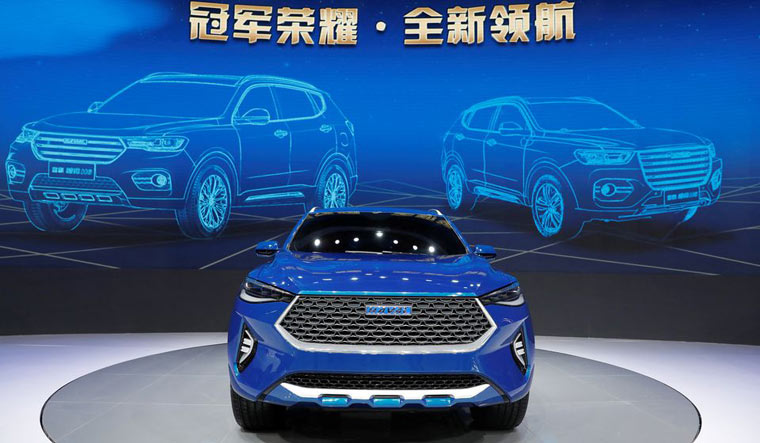 Great Wall Motor, which had committed to invest USD 1 billion in India, had agreed to acquire GM's plant in January 2020 and subsequently inked an MoU with the Maharashtra government later in June that year for the facility.

However, the company could not get an approval from Indian authorities as relations between India and China deteriorated over border issues.

India had made it stricter for investments coming from its neighbouring countries, which includes China. India has even banned over 300 Chinese mobile apps, including the popular Tik Tok, citing security threat.

In May 2017, General Motors decided to stop selling its vehicles in India. The automaker has already sold its Halol-based plant to MG Motor.