As per Johnson's estimate, investors have lost around $86 billion dollars 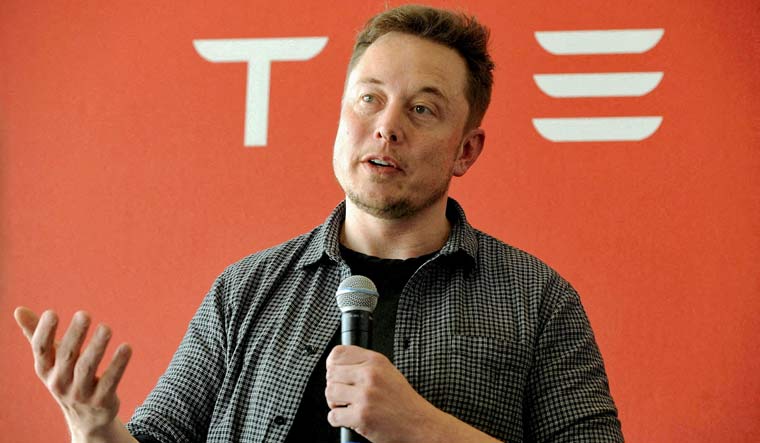 Tesla CEO Elon Musk is being sued for $258 billion by a Dogecoin investor over an alleged pyramid scheme to support the cryptocurrency. Keith Johnson, who described himself as an American citizen who was defrauded said he lost money after investing in Dogecoin through a "Dogecoin Crypto Pyramid Scheme."

“Defendants falsely and deceptively claim that Dogecoin is a legitimate investment when it has no value at all,” Johnson said in his complaint, a Bloomberg report reads. Besides an order preventing Elon Musk and companies from promoting Dogecoin, Johnson is seeking $86 billion in damages plus triple damages of $172 billion. Johnson seeks to represent people who have lost money by trading in Dogecoin since April 2019. He also wants an order declaring that Dogecoin trading comprises gambling under US law.

As per Johnson's estimate, investors have lost around $86 billion dollars since Musk began promoting the virtual currency.

Dogecoin's founders say the currency founded in 2013 was created as a joke, an ironic take on cryptocurrencies such as bitcoin, and a meme image of a Shiba Inu dog. But after a humorous message about it and amid a buying frenzy that surrounded the GameStop saga, it saw its value leap at the beginning of 2021, rising to $0.73 in May of that year. Tesla was also mentioned in Johnson's suit as it accepts Dogecoin as payment for certain derivative products.

Johnson said he believes Musk increased "the price, market cap and trading volume of Dogecoin" through his promotion of it, an AFP report reads. And since the currency has no intrinsic value of its own, Johnson likened the virtual currency to a pyramid scheme.