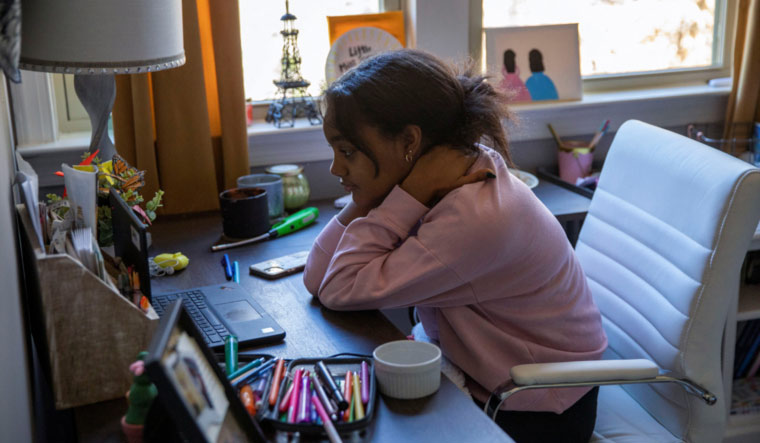 After reprimanding restaurants and ride-hailing apps, the Consumer Affairs Ministry will soon hold a meeting with edutech firms like Byju's and Unacademy amid complaints that these platforms put extra study pressure on schools.

When asked if the government is taking action against edutech companies' advertisements, especially Byju's new ad 'two teacher advantage' that is putting pressure on children, Consumer Affairs Secretary Rohit Kumar Singh said: "We are aware of this. I have called a meeting of edutech companies next week or so".

The secretary was responding to reporters' queries on the new guidelines to prevent misleading advertisements.

On action taken to stop fake reviews on e-commerce companies, the secretary said a committee has been set up for framing guidelines to prevent fake reviews.

The committee will have representatives of e-tailers like Amazon, Reliance, consumer organisations and law firms. "We will hopefully come out with guidelines to prevent fake reviews in the next 60 days," he added.

Recently, the secretary had a meeting with restaurants and hotel representatives over service charge issues, as well as with ride-hailing apps over unfair trade practices.

Central Consumer Protection Authority Chief Commissioner and Additional Secretary in the Consumer Affairs Ministry Nidhi Khare and other senior officials were present at the press conference.