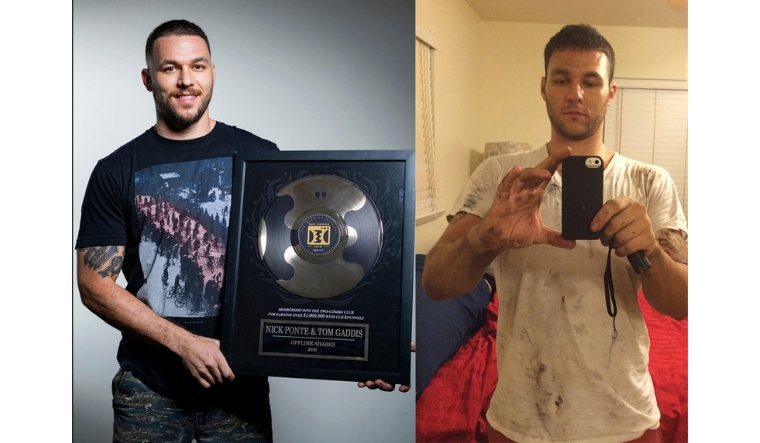 Geographically, culturally, and economically, the State of Hawaii is in a world almost entirely its own. Because of this, competition between local businesses can be pretty stiff. In fact, there are three niches that are notably more competitive than the rest, especially in Maui County.

Growing up in Maui, Nick already had the unique understanding of what worked and what didn’t when it came to a local company’s success, which set him apart from other advertising agencies.

This is particularly relevant as before the internet, businesses on Maui relied solely on word-of-mouth and referral marketing strategies; what is commonly known as “The Coconut Wireless”. This was the standard until a few years ago, just as Ponte founded his agency, Nick Ponte Marketing.

The way in which businesses could get in front of customers dramatically changed. Hotels and tour agencies now had to promote their services through platforms like Trip Advisor, while restaurants were at the mercy of Yelp.

This phenomenon expanded beyond hospitality. While solar companies used to be able to rely on a singular referral, off of one job, to turn a profit; with an increasing amount of competition those with foresight knew they had to adapt to survive.

One such company was Pacific Energy. After working to create a beautifully designed and search engine optimized website, Nick Ponte and his team worked on developing an organic search strategy that would result in being the number one search result for highly profitable terms like “Maui Solar” in just under 1 year.

Competing against large corporations with multi-million dollar advertising budgets, Ponte’s team still made Pacific Energy come out on top, and have kept the hold on that number one spot. They do this through implementing the most cutting edge keyword research and targeting strategies, which allow them to grasp the most competitive search terms on the market.

“Some people don’t realize this is a long term strategy that requires constant optimization.” Ponte stated. “What we do for our customers is not only build their authority with search engines like Google, but we are doing research to understand how to drive the most traffic, pre-qualified leads, and sales to all of their online platforms.”

The results speak for themselves. Outside of the impressive SEO campaigns Nick Ponte runs for his clients, his own marketing agency is the #1 ranked on Google for the search term “Maui SEO”; making him one of the most sought after local and international experts in the industry.

Check out Nick Ponte Marketing’s website to learn more about what makes them the leading SEO experts in the Pacific.